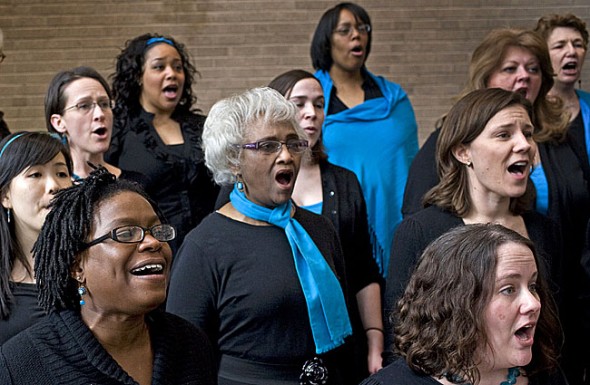 MUSE, which celebrates its 30th season this year, is an allied heterosexual, lesbian and bisexual choir devoted to musical excellence and social change. The choir performs over 20 small concerts and two major concerts throughout the Cincinnati-area each year.