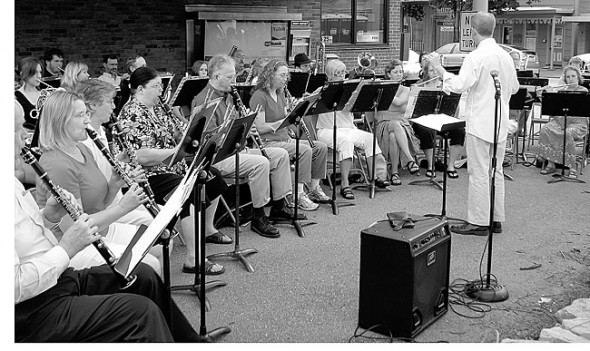 The Incredibles and other heroes come to village through Community Band

Sounding the praise of heroes the world wide, the Yellow Springs Community Band will perform its third and final outdoor summer concert this Saturday, July 28, at 12:30 p.m. in Kings Yard, behind the Trail Tavern. Admission is free, and donations are gratefully accepted.

In celebration of the 2012 Summer Olympics, the ensemble of the very young and not so, will perform the 1984 Olympic Fanfare by John Williams; Pageant, an early work for concert band by the American composer Vincent Persichetti; and two movements of a relatively new Suite for Band by Robert Jager. Highlighting superheroes, both human and animated, the band will also play several medleys from The Incredibles and early James Bond films, and some celebratory marches and topical pieces. Early 1970s Yellow Springs resident Randy Thom, then program director for WYSO, won an Academy Award for his sound editing on The Incredibles.

Listeners are encouraged to bring a lawn chair and a hat for the event on what promises to be a lovely day on the lawn. 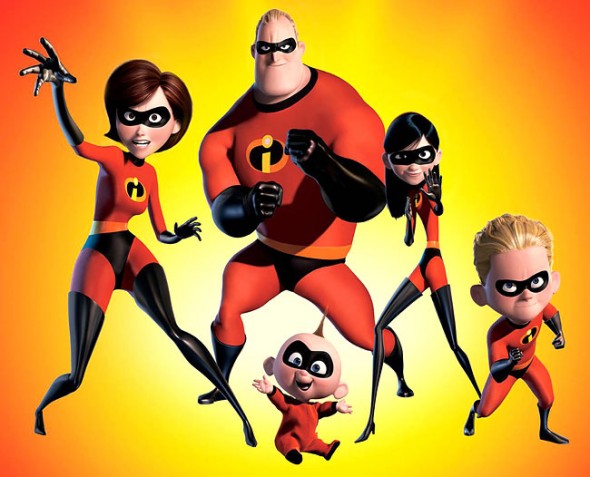 The Incredibles (image courtesy of Pixar)