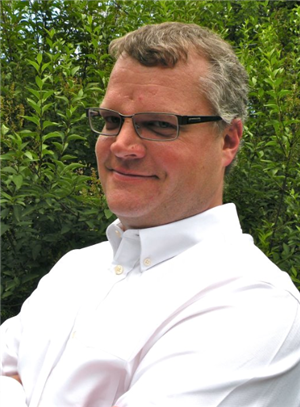 A fundraiser for local Ohio Senate candidate Jeff D. Robertson will be held at The Winds Cafe on Sunday, Sept. 30, 6–9 p.m. Robertson is running in upcoming election for Ohio Senate, District 10. Robertson was unopposed in the March 6 Democratic primary election and is challenged by Republican incumbent Chris Widener .

Robertson grew up in Wooster, and now makes his home here in Yellow Springs. According to his website, Robertson “joined [his] first environmental advocacy group in 1986” and has “been a political activist for environmental and voter rights ever since, supporting Rock the Vote, The National Tree Trust and several political campaigns.” He has worked in education for 15 years, most recently as a private tutor. This month, Robertson published a political thriller, Buried Treasure. All are invited to attend the fundraiser, which will include a cash bar, live music and appetizers, and where Robertson will be signing copies of his book.

For more information on Robertson’s campaign, visit his website at http://www.jeffdrobertson.com .