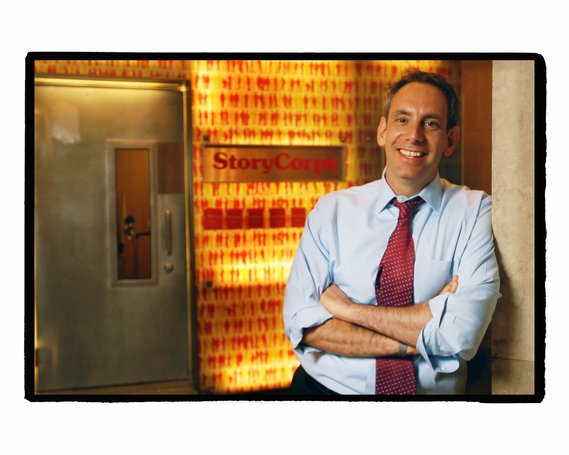 Radio producer David Isay is the founder of StoryCorps.

Isay is the founder of StoryCorps, a national project that aims to instruct and inspire people to record each others’ stories in sound. He is the recipient of numerous broadcasting honors, including six Peabody Awards and a MacArthur “Genius” Fellowship. He is the author/editor of numerous books that grew out of his public radio documentary work, including three StoryCorps books: Listening Is an Act of Love, Mom: A Celebration of Mothers from StoryCorps, and All There Is: Love Stories from StoryCorps — all New York Times bestsellers.

The evening begins at  7:30 p.m. in the Schuster Center lobby with complimentary hors d’oeuvres and a cash bar. Isay’s presentation on the power of listening and the history of StoryCorps begins at 8 p.m. in the Mathile Theatre, followed by dessert and a book signing.

Tickets for “The Power of Listening: Dave Isay and the History of StoryCorps” can be purchased at Ticket Centerstage.