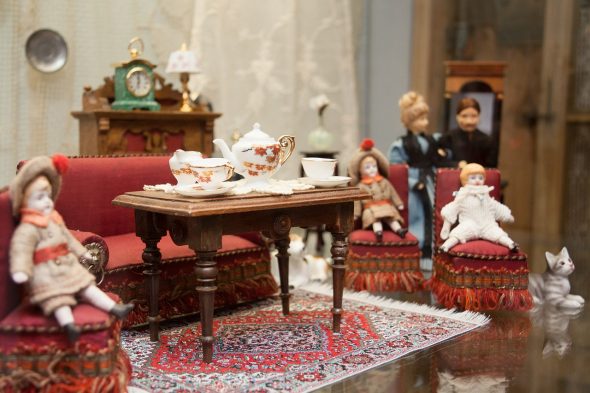 Set in a Norwegian town on Christmas Eve of 1879, the play tells the story of Nora Helmer, a young wife happily married to a soon-to-be-successful bank manager with two healthy, joyful children. Just when everything seems to be looking up, a secret from Nora’s past is unearthed, which she fights to keep hidden from her husband. In a frantic rush to tie up loose ends and pay her debts, Nora comes to a crossroads which prompts her to question the genuineness of her husband’s love and devotion and the foundation upon which their marriage is built.

Regarding the play, Dallas said, “The impact of ‘A Doll’s House’ will be negligible if we do not truly understand and are not truly committed to the moment-by-moment decisions these characters make. Plot is often misunderstood as a mold imposed on a play: this presupposes that characters exist to serve the plot. The opposite is the case. It is the engaging decisions characters make that reveal their desperation and compel the action that shapes the play. Character is revealed by circumstance under pressure.”

Tickets can be purchased online at Yapsody for $15. Senior, student, and child tickets are $10 and Antioch Community members are free. Seating is limited, so advance ticket purchase is recommended.