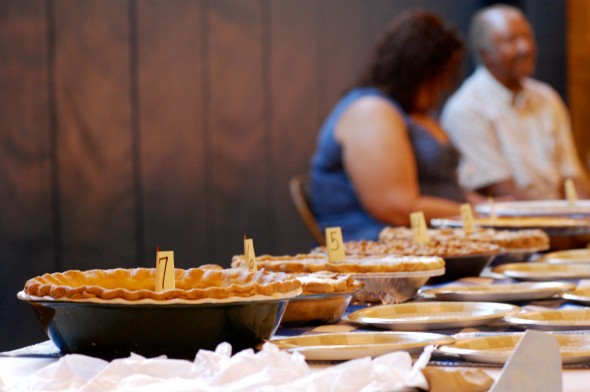 Juneteenth commemorates the date — June 19, 1865 — when enslaved people in Texas learned that they were free — two months after the Civil War had ended and most other enslaved people were freed. They channeled their frustration over the exploitation they had experience by creating a public celebration with music and food that became known as Juneteenth for June 19th.

The program on the 21st will consist of group singing, readings from the 1930s federal Slave Narrative interview program and a potluck meal. Meat dishes will be provided. Those attending are asked to bring a side dish or dessert, and should email what they plan to bring to kevmcgr@pipeline.com.