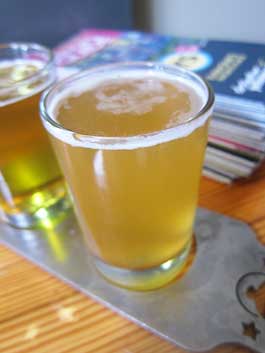 Yellow Springs Brewery is celebrating its five-year anniversary this weekend. The brewery’s taproom will host a Barrel-Aged Birthday Bash on Saturday, April 14. Wood-fired food trucks will be at the party from 1 to 4 p.m.

The weekend’s celebration will feature a special anniversary beer, a new white oak IPA. The brewery will also sell limited-edition merchandise and a beer collection that features the companies most popular beers.

For more information about Yellow Springs Brewery and its anniversary, successes and plans for expansion, read Carol Simmons’ article “Brewery to toast five years” on the front page of this week’s edition of YSNews.