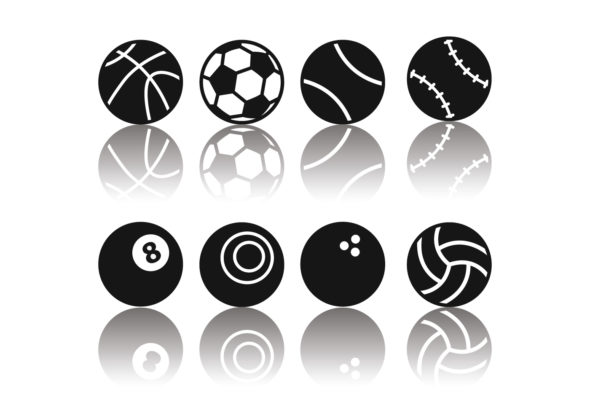 The YSHS Athletics Hall of Fame Class of 2018 has been announced. (Illustration provided by: www.vecteezy.com)

The community is invited to celebrate the Class of 2018 at the inaugural Hall of Fame Banquet on Saturday, June 30, at Antioch University. Doors will open at 5:30 p.m., with a cash bar, and hors d’oeuvres will be served at 6 p.m., followed by the banquet at 7 p.m. Dessert and coffee will wrap up the evening at 9 p.m.

Tickets are $25, and may be purchased with check or cash in the YSHS Athletic Office or via PayPal to YS_Boostersclub@yahoo.com.