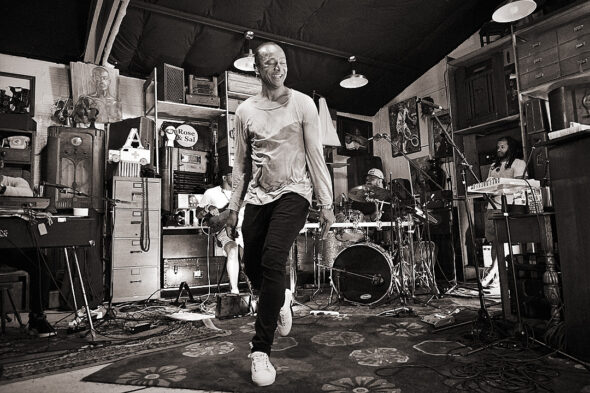 Other guests included comedian Jon Stewart, actor Bill Murray, and hometown rapper Issa Ali. Comedian Dave Chappelle made an appearance as well, and sang to the audience. The event was livestreamed on Yonnet’s Instagram account.

Yonnet’s performances often took place on or around the days Chappelle held his outdoor comedy events at the Wirrig Pavilion. Chappelle’s shows there have now ended as conditions of the zoning variance authorizing the events are no longer applicable.