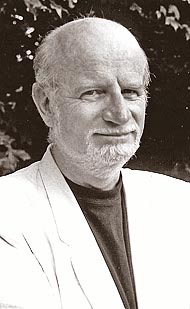 Robert was born and raised in Brooklyn, N.Y., to Margaretta (née Carmody) and Michael Fogarty.

He is survived by his loving wife of 37 years, Katherine Kadish; son, David; daughter, Suzanne; and granddaughter, Kiera Fogarty. He was preceded in death by his parents; brothers, Michael, Jack, Kevin and Peter Fogarty; and his sister, Barbara Augustine.

The family will hold a private graveside service with a memorial to be held at a later date.

One Response to “Robert S. Fogarty”