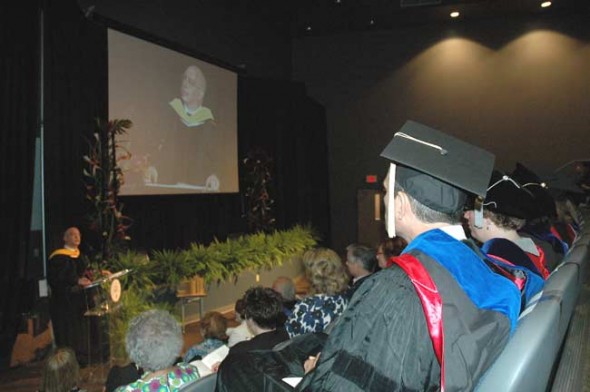 The name change helps to align the school with the other four campuses, all of which are named after their geographical location, according to Antioch University Chancellor Toni Murdock in a press release.

At the ceremony, Fishbein spoke of his lifelong goal to “live a life that mattered. Not fame. Not fortune. I wanted to be needed, so that the world was a tiny bit better off because of me.” His choosing to come to his new position can be linked to this desire, Fishbein said, stating that “It is what draws me, sustains, and — ultimately — affirms me: the feeling that I am in the company of quiet heroes.”

See the June 17 News for a more detailed story on the Antioch University Midwest name change.