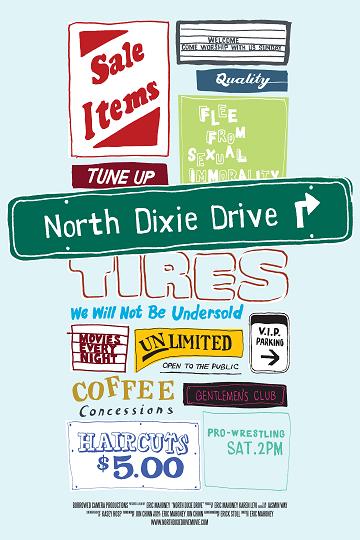 The Little Art Theatre will feature a piece of local cinema on Sunday, May 1. North Dixie Drive, a documentary that follows the ins and outs of life for business owners and residents of the Northridge section of Dayton, is directed by Eric Mahoney. Mahoney, who lives in Brooklyn, N.Y., says he was interested in the subject matter because he was born and raised in Dayton, and because his wife’s parents, who are featured in the film, own a business along North Dixie Drive. Says Mahoney, “I was fascinated with how diverse and interesting all of their clientele were.”

The recent release of the film was marred by tragedy, however; one of the Dayton residents featured in the film, Adam Sampson, was killed a few weeks ago in a domestic dispute. Says Mahoney, “He struck me as a very insightful, kind man and I am just so sad to hear of his untimely passing.”

North Dixie Drive will screen at 3:30 p.m. at the Little Art. For more information on the film, visit http://www.northdixiedrivemovie.com.