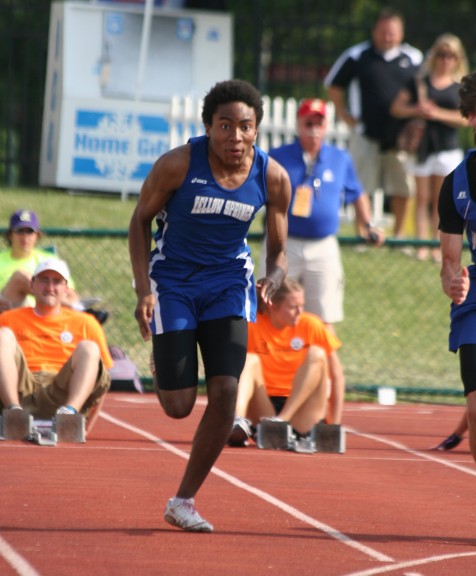 Senior Cosey raced to sixth place in 100-meter dash at the Ohio Division III State Track and Field Championships, held in Columbus last Saturday. With a time of 11.40, Cosey was just one-third of a second behind the winner.

Earlier, in the preliminaries, Cosey ran the event in 11.24 seconds to sneak into the finals with an eighth-place finish among the top 16 runners in the state.

See the June 9 edition of the News for the full story. 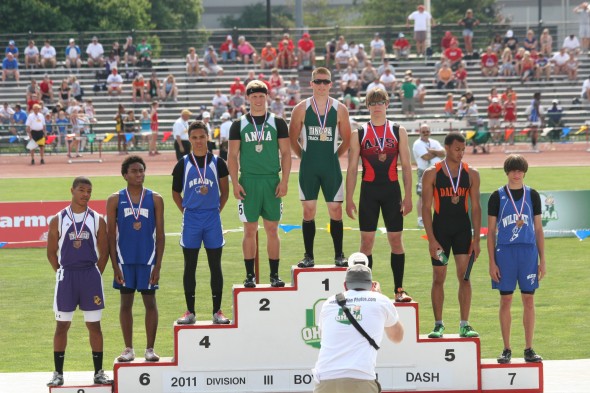 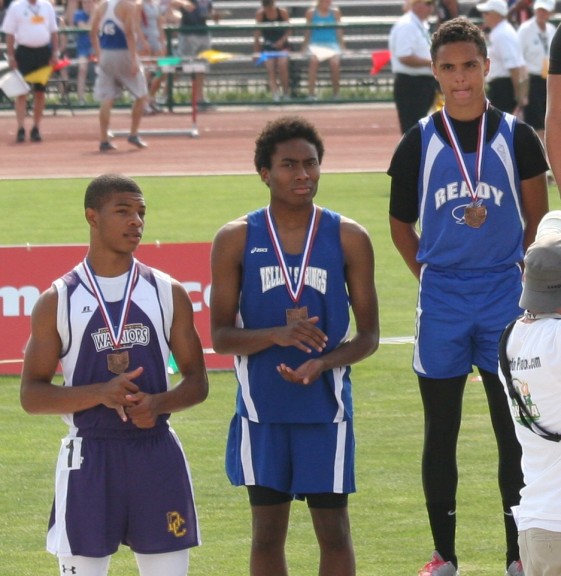