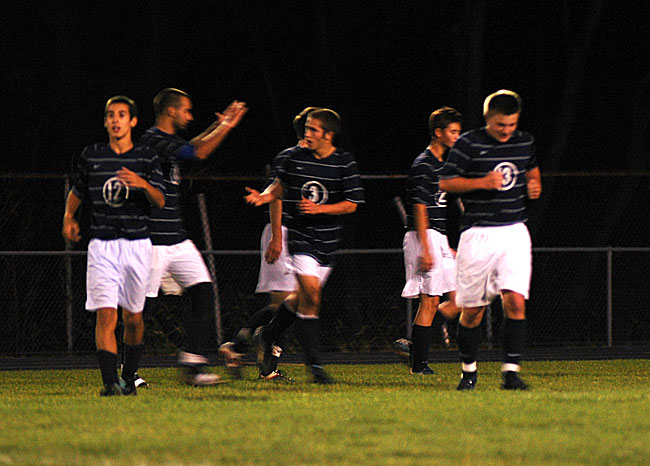 Roland Newsome and other teammates congratulated Jacob Trumbull after Trumbull put the Bulldogs up 1–0 on a diving header during Tuesday's sectional semi-final. (Photo by Megan Bachman)

The Yellow Springs High School soccer team edged a 2–1 sectional semi-finals victory over Greeneview on Tuesday night, sending them to the district championship game for the fifth consecutive year.

The Bulldogs (10–4–3) created many scoring chances in the first half, led by senior captain Jacob Trumbull on the left wing. Trumbull finally found the goal before half time as he connected with Jared Scarfpin’s free kick to the far post with a dramatic diving header. And YS keeper Eric Lawhorn kept Greeneview off of the board with several remarkable saves.

Greeneview evened up the match in the second half and the two remained tied, with Trumbull moving to goal to replace the injured Lawhorn. Then, just three minutes before the final whistle, Ian Chick took a pass from Grant Reigelsperger through a crowded box into the back of the Greeneview net.

The Bulldogs held on for the win, which sends them to the Division III district championship against Metro Buckeye Conference rival Dayton Christian. The Bulldogs lost to Dayton Christian 4–1 earlier in the season. The game will be held at Bellbrook High School at 2 p.m. on Saturday, Oct. 29. 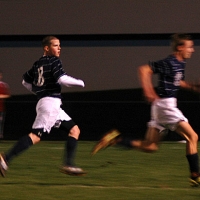 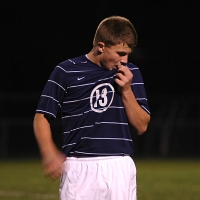 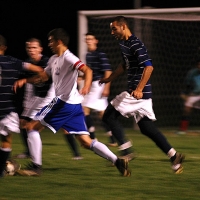 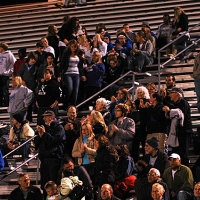 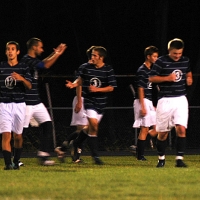 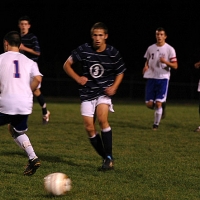 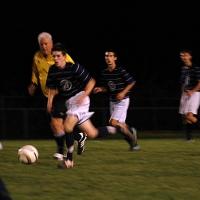 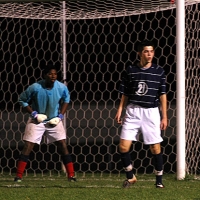 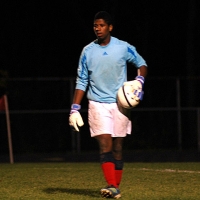 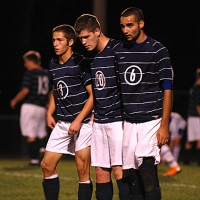 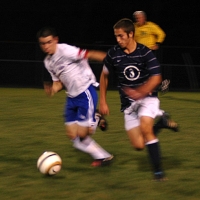 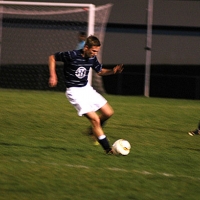 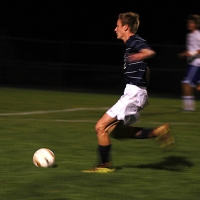 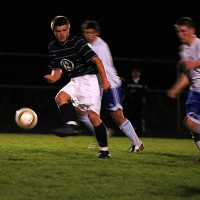 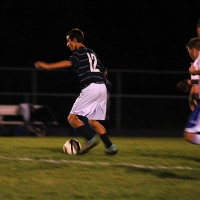 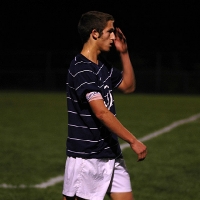 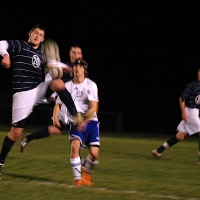 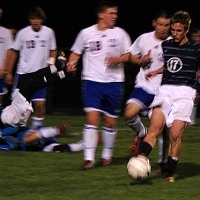 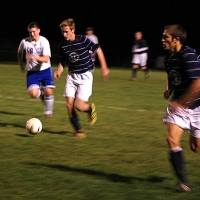 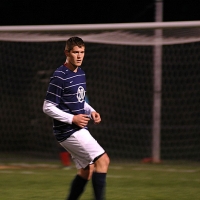