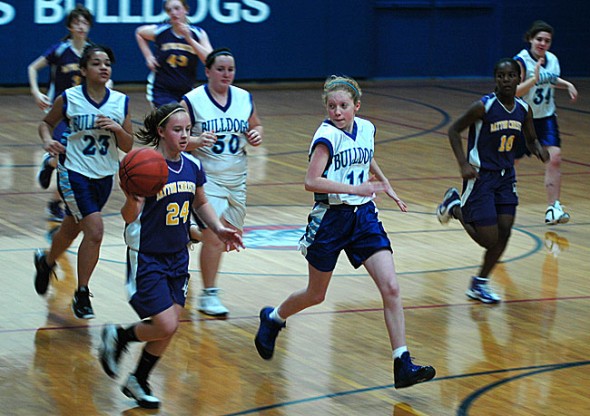 The McKinney girls basketball team took on Dayton Christian last week in an unexpected double-header and split the games with the visiting foe. The Bulldogs won the first game 21–12. Elizabeth Smith put in eight points, Kaliyah Fulton and Anna Mullin each scored four points and Maya Creighton and Erica Ranard each contributed a bucket.

“The girls played through, despite the confusion,” Coach Wimberly said. Julia Roberts had three points in that game; Fulton, Smith and Longshaw added two points apiece, and Olivia Brintlinger-Conn added one point. 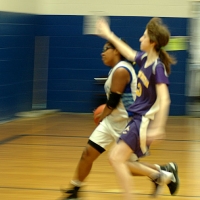 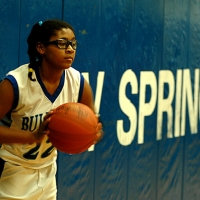 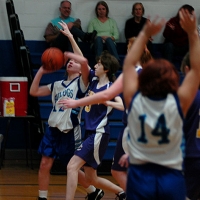 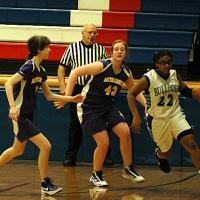 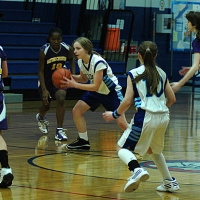 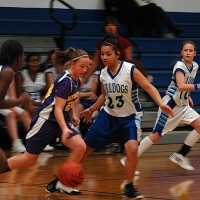 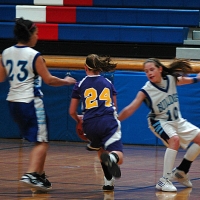 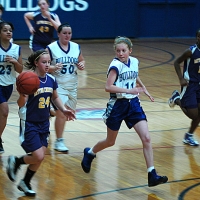 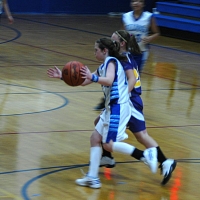 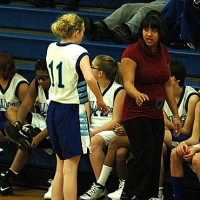 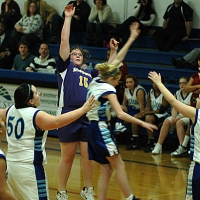 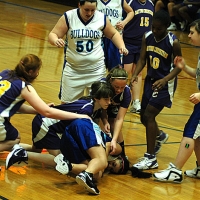 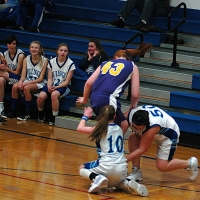 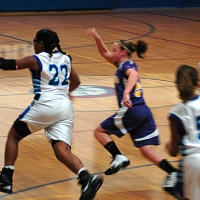 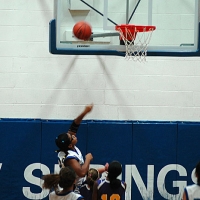