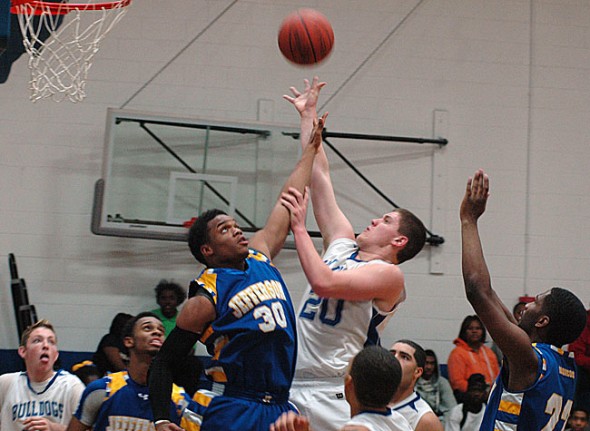 Cole Edwards puts in a basket during the Bulldogs' loss to Jefferson on Saturday. (Photo by Megan Bachman)

Roland Newsome “went crazy” in the words of Yellow Springs High School athletic director Steve Rossi. The varsity basketball forward scored a career-high 46 points on Friday during the team’s overtime loss to Middletown Christian. On Saturday the boys basketball team fell to Jefferson, 78–49. After taking an 11–10 lead in the first half, the Bulldogs allowed 18 unanswered points and couldn’t make up the deficit. 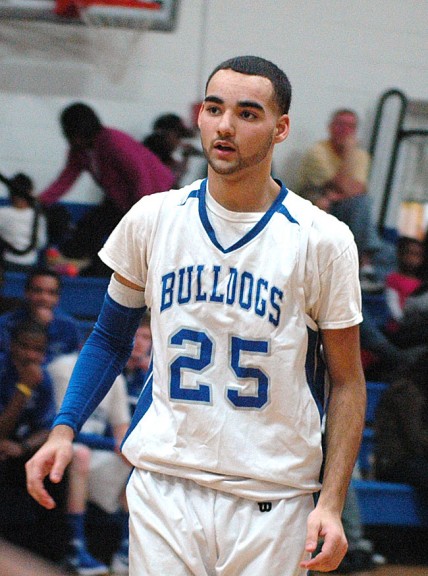 Earlier this week the girls varsity basketball team improved to 4–5 on a 38–28 win over Middletown Christian.

Malone swam the fastest 50-yard freestyle in Yellow Springs High School history, in 25.87 seconds, at the Wayne Invitational at Wright State. Chick took the new YSHS record in the 100-yard freestyle at the Shawnee Invitational at Wittenberg, unseating a 12-year-old record with her 55.84 second race. Together, Malone and Chick now hold 12 of the 16 individual swimming records at YSHS.

Read more about this week’s games in the print edition of the YS News and see more boys varsity basketball photos in next week’s Sports Sunday. 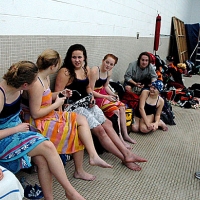 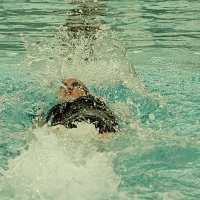 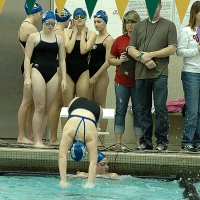 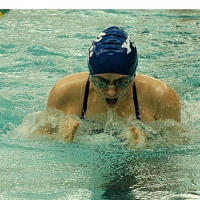 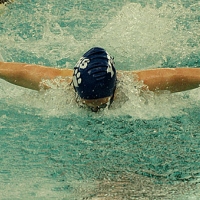 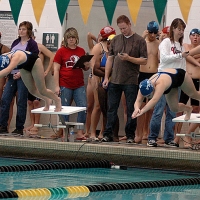 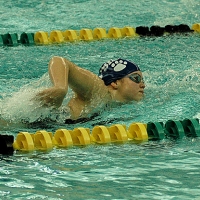 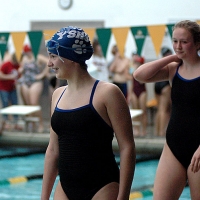 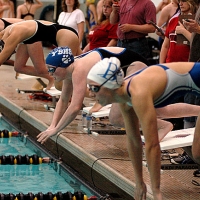 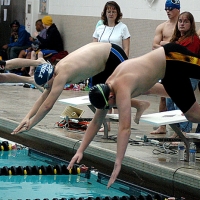 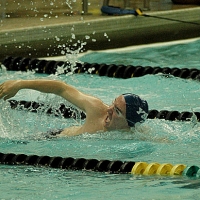