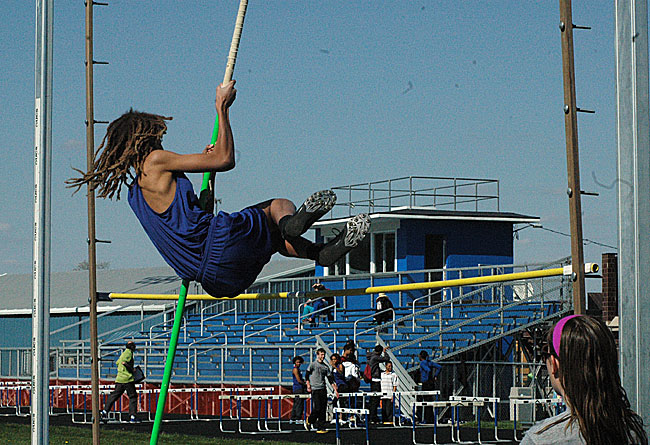 Oluka Okia made the McKinney school record books this week by pole vaulting 8’6” at the first home track and field meet of the year, surpassing the previous record by an entire foot. Okia broke the previous record of 7’6″ held by Nathan Miller (2010) and Zane Pergram (2011).

Overall, both the boys and girls McKinney teams came in third out of six teams.

Okia then went on to win the high jump competition, clearing 5’2” before narrowly missing three attempts to set a new school record in that event as well. The Yellow Springs boys dominated the high jump as Kaner Butler (5’0”) took second and CJ Johnson came in fourth (4’06”).

The girls 4×200-meter relay team crushed the competition with a winning time of 2:04.8. The relay (Ayeshia Allison, Olivia Brintlinger-Conn, Maya Creighton and Julia Roberts) is so far undefeated this season. 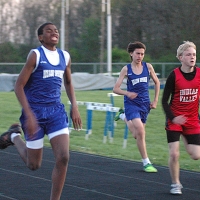 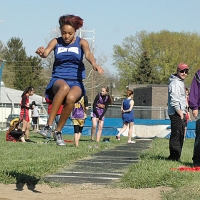 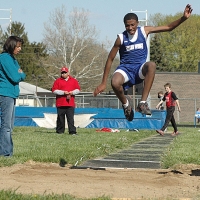 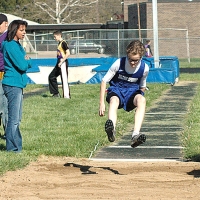 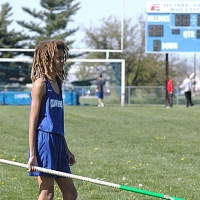 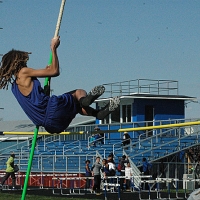 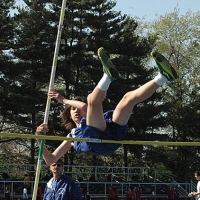 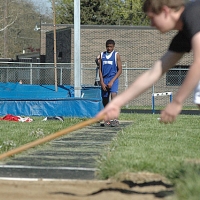 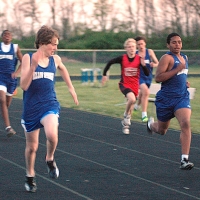 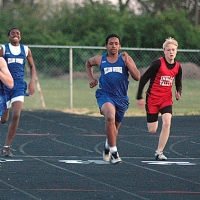 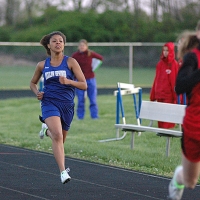 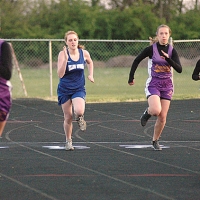 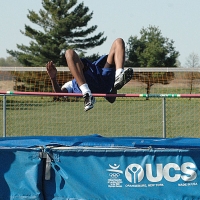 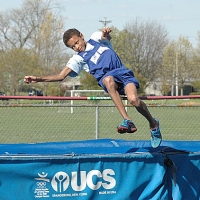 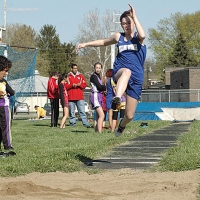