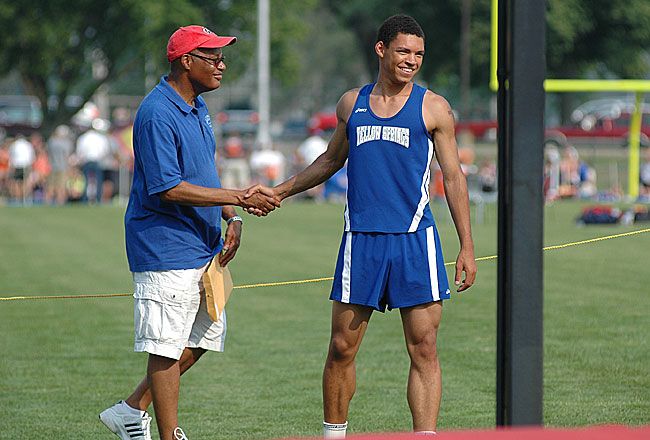 Track Coach John Gudgel congratulated senior Antone Truss when he realized his last jump would send him to states. (Photo by Megan Bachman)

Five inches made all the difference for YSHS senior track athlete Antone Truss. Last year the junior missed a state berth when he could only clear as high as  6’1” in the high jump at regionals. This year he easily sailed over the heights of 6’2”, 6’3” and 6’4” to clinch a state appearance and then jumped 6’5” and 6’6” to earn second place in the event.

Going from 6’1” to 6’6” took a year of practice and hardwork that has paid off for the athlete bound for Wilmington College. Though he was joined by five other Bulldogs at regionals, Truss was the only one to qualify for the state meet next weekend in Columbus. 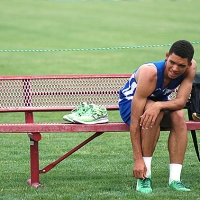 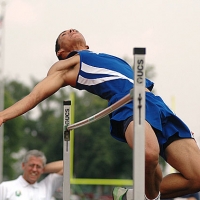 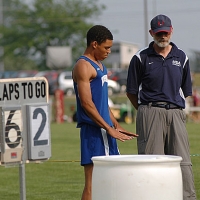 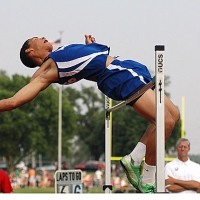 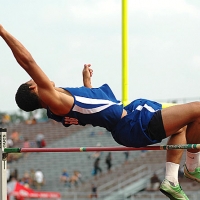 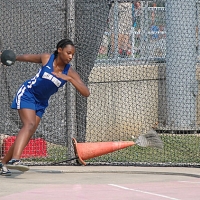 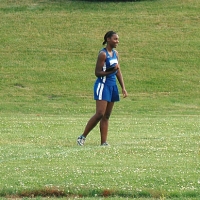 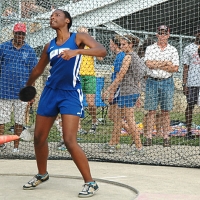 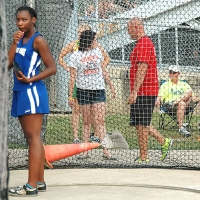 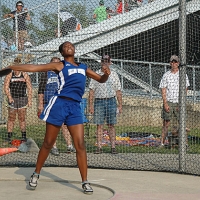 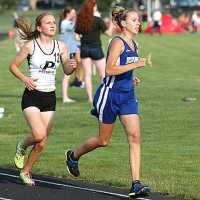 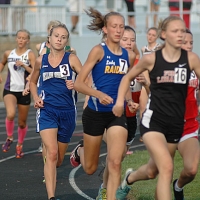 Earlier in the week, the girls 4×800 team of Miller, Brown, Nicole Worsham and Christina Brewer finished in 10:59.52 and 13th place, also shy of qualifying for states.