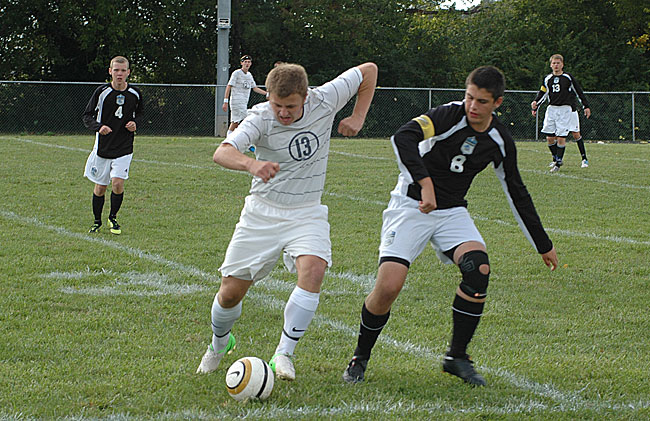 From the opening whistle of the match, the Yellow Springs High School boys varsity soccer team was in control against visiting Division I Fairborn on Saturday. The team dominated possession, passed crisply and found some good early looks on the goal. And the defensive line anchored by goalie Eric Lawson fought off several Fairborn counters.

The Division III Bulldogs were finally rewarded with goals by Perry, who had two on the night, and Jared Scarfpin, and took a 3–0 advantage. Ian Chick had two assists. While Fairborn scored one late, the victory went to YSHS, which improved its season record to 8–3 and added another impressive win over a Division I rival. 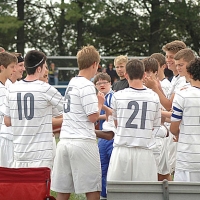 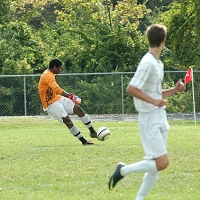 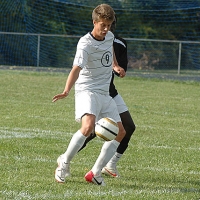 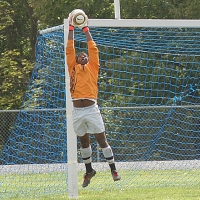 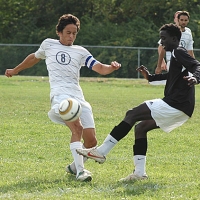 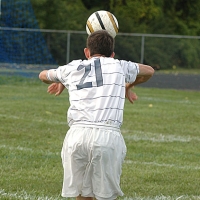 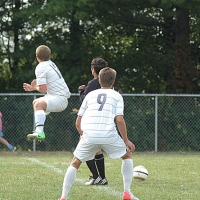 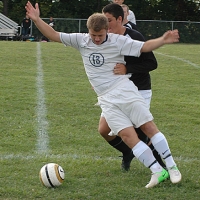 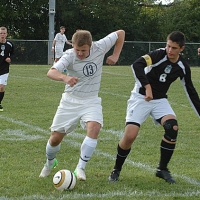 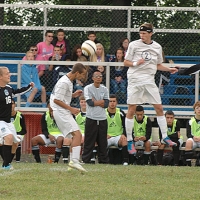 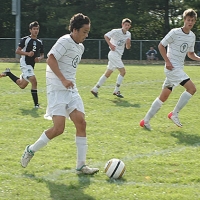 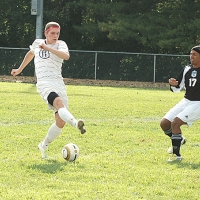 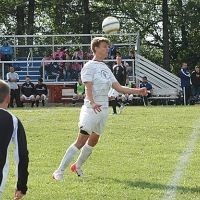 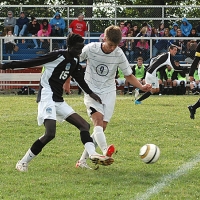 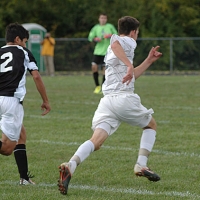 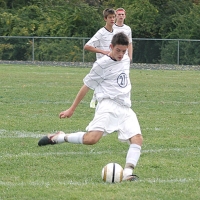 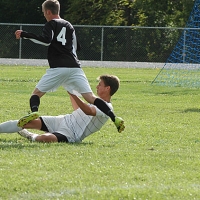