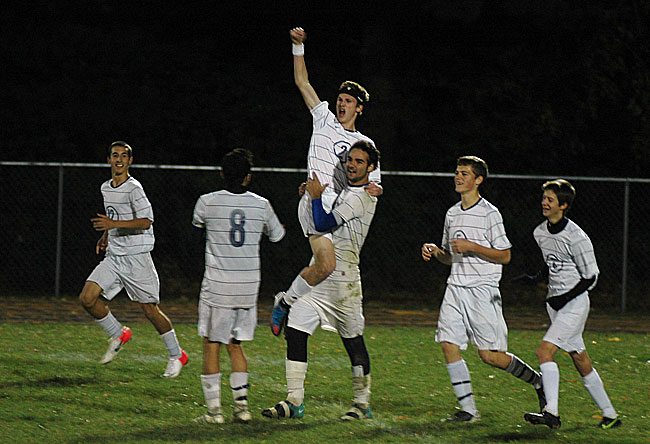 Nathan Miller celebrated his game-winning goal with teammates during the Bulldogs 2–1 come-from-behind victory on Thursday. (Photo by Megan Bachman)

Down 1–0 with eight minutes remaining in their district opener on Thursday, the Yellow Springs High School boys varsity soccer team looked to be near the end of their season. But the Metro Buckeye Conference champions came back against visiting Madison with a vengeance, scoring twice before the end of regulation to move on to the next round.

Just as things started to look hopeless for the frustrated Bulldogs, who pounded against Madison’s defense all night after going down by a goal early in the game, senior Roland Newsome equalized to save the game, and his team’s season. Sophomore captain Jared Scarfpin dribbled down the right flank and put a perfect ball into the box that found Newsome on the far post with left than ten minutes left in the contest. He headed it into the back of the net.

Then, with just over two minutes remaining in the match and overtime looming, Nathan Miller put another header in, prompting the Bulldog faithful to erupt in the stands. The Bulldogs (11–3–1) move on to play Botkins at 7 p.m. on Monday, Oct. 22, at Franklin High School. 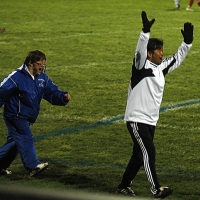 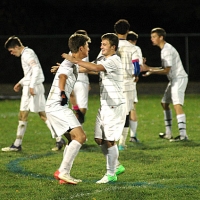 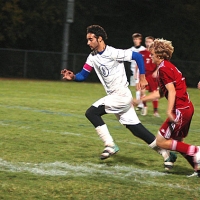 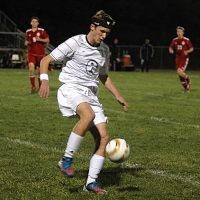 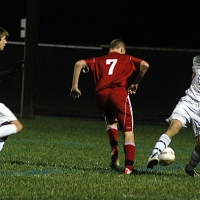 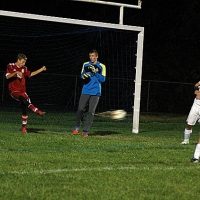 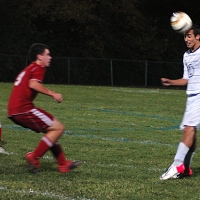 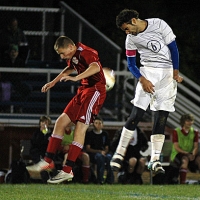 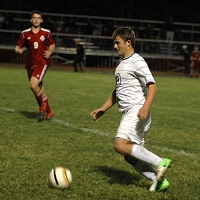 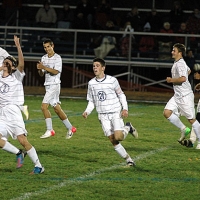 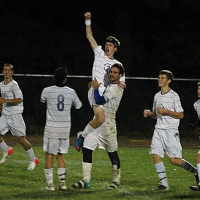 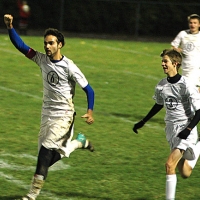 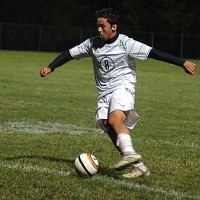 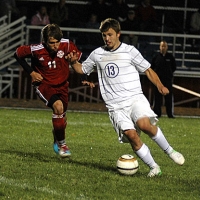 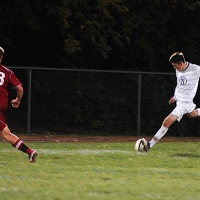 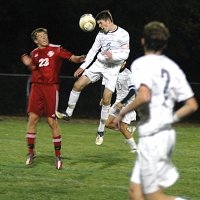 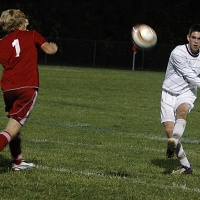 In cross country, the 26th annual Yellow Springs Invitational was held at Young’s Jersey Dairy on Tuesday. Sophomore Connor Gravely-Novello finished in 18:50, good for 16th place, while the girls team rested for this weekend’s district meet. 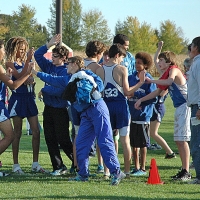 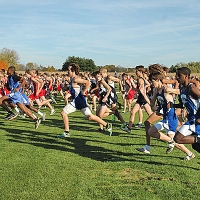 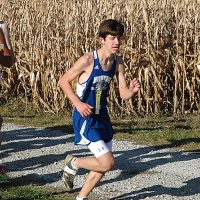 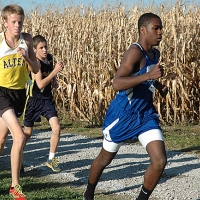 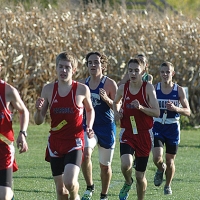 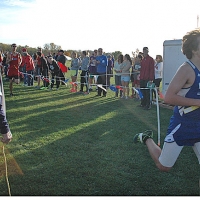