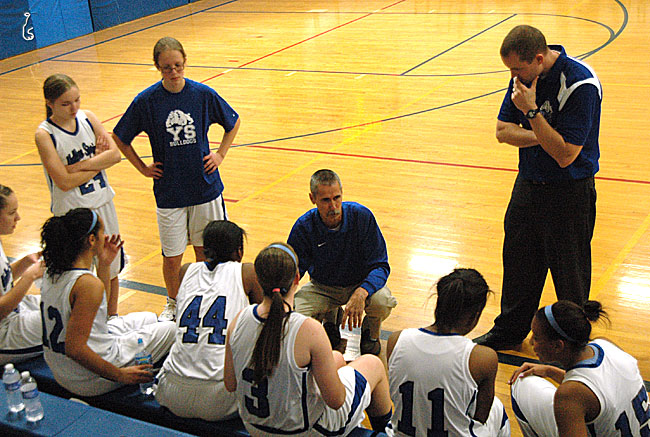 Coach Tim Barga, kneeling in center, preps the team before its match against Jefferson this week. Barga, 56, is one win away from a major coaching milestone. (Photo by Megan Bachman)

Second-year girls varsity basketball coach Tim Barga is looking to accomplish something only 13 other high school coaches in the state Ohio have — reach 500 career victories. The Lady Bulldogs nearly gave Barga his milestone on Saturday night in Arcanum, but fell short. They have another chance after the holidays.

Earlier in the week, the girls team rolled over Jefferson for its fifth win of the season, and Barga’s 499th. The team record is now 5–3.

Read more in the Jan. 3 issue of the News. 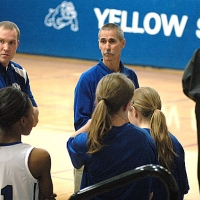 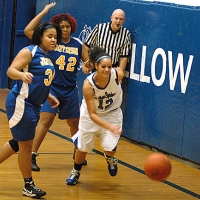 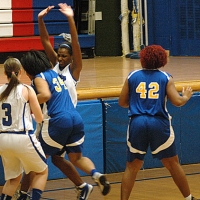 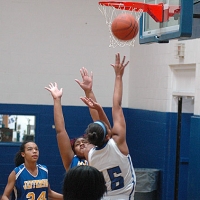 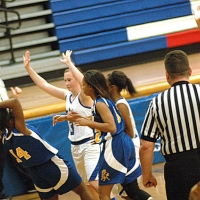 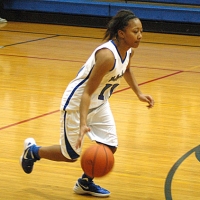 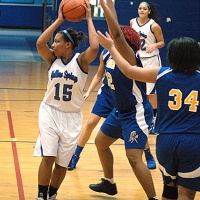 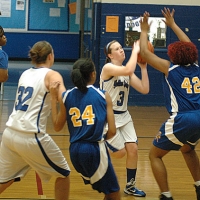 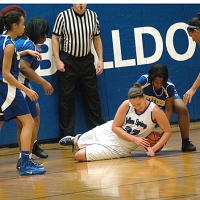