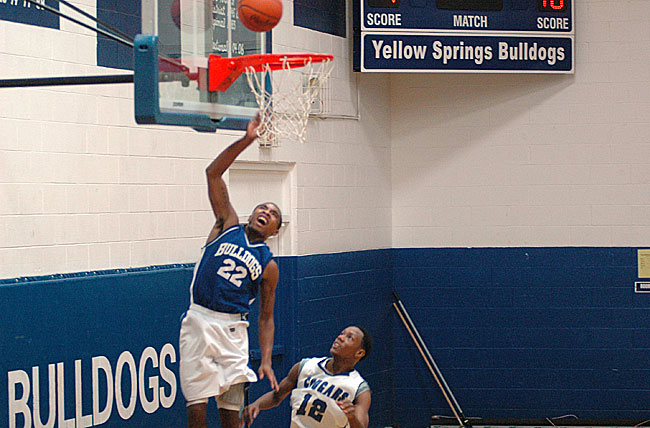 PJ Russell was a stealing machine in the second quarter of the YSHS boys varsity basketball game on Friday. Here Russell is fouled on a breakaway following a steal. (Photo by Megan Bachman)

SPORTS SUNDAY — You win some, you lose some

But on Friday, YSHS faltered against Clark Montessori, letting their opponents march out to a 20–6 lead in the first quarter. Still down by 14 points with just two minutes remaining in the half, the Bulldogs offensive was sparked by steals by Russel and  Liam Weigand and strong defense in the paint by Robbie Jones and Moultrie. When the halftime buzzer sounded, they were only behind by six. But Clark Montessori came out strong in the second half to extend their lead. The Bulldogs couldn’t catch up.

Read more in the Jan. 4 issue of the News. 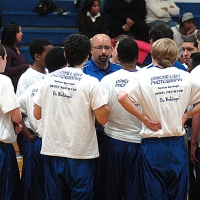 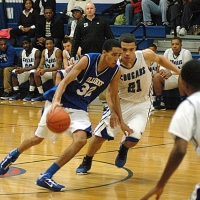 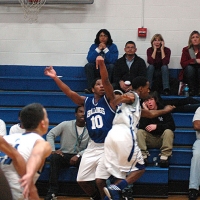 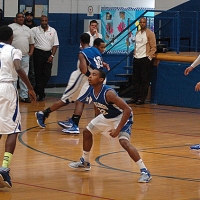 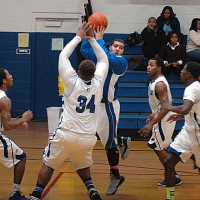 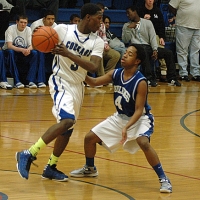 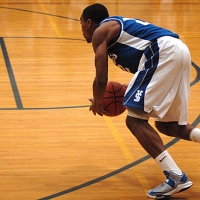 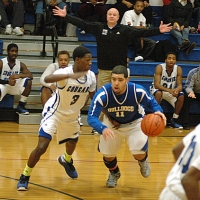 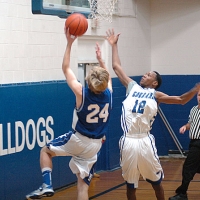 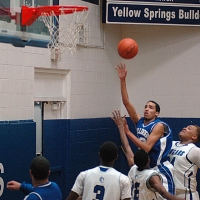 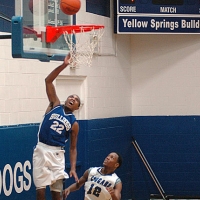