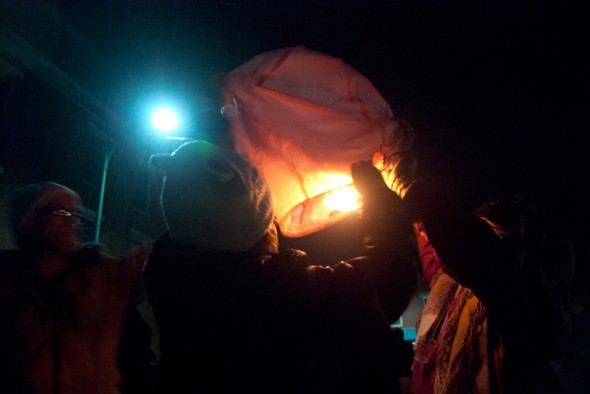 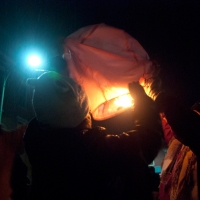 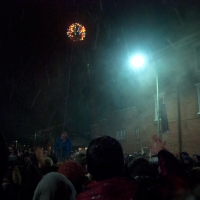 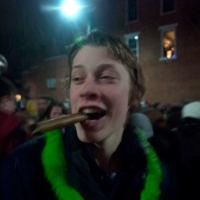 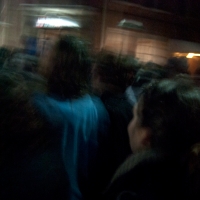 New Years is quite the event in Yellow Springs. Our downtown is modest, but as the clock approaches midnight, throngs of revelers turn the streets into a miniature riot. Old friends reunite with shared bottles of champagne. Worries and insecurities are tossed aside. It may only be for a few hours, but in that brief span of time the entire community is brought together in jovial conviviality

New Years Eve is perhaps the only event in the world that can be considered a truly global celebration. The vast majority of world cultures follow the Western calendar (otherwise known as the Gregorian calender) which begins on January 1st. There is also no religion, political party, gender or class that does not celebrate the new year. It may be a stretch of the imagination (and maybe an overly dramatic sentiment), but on that night one could argue that the entire world is rejoicing.