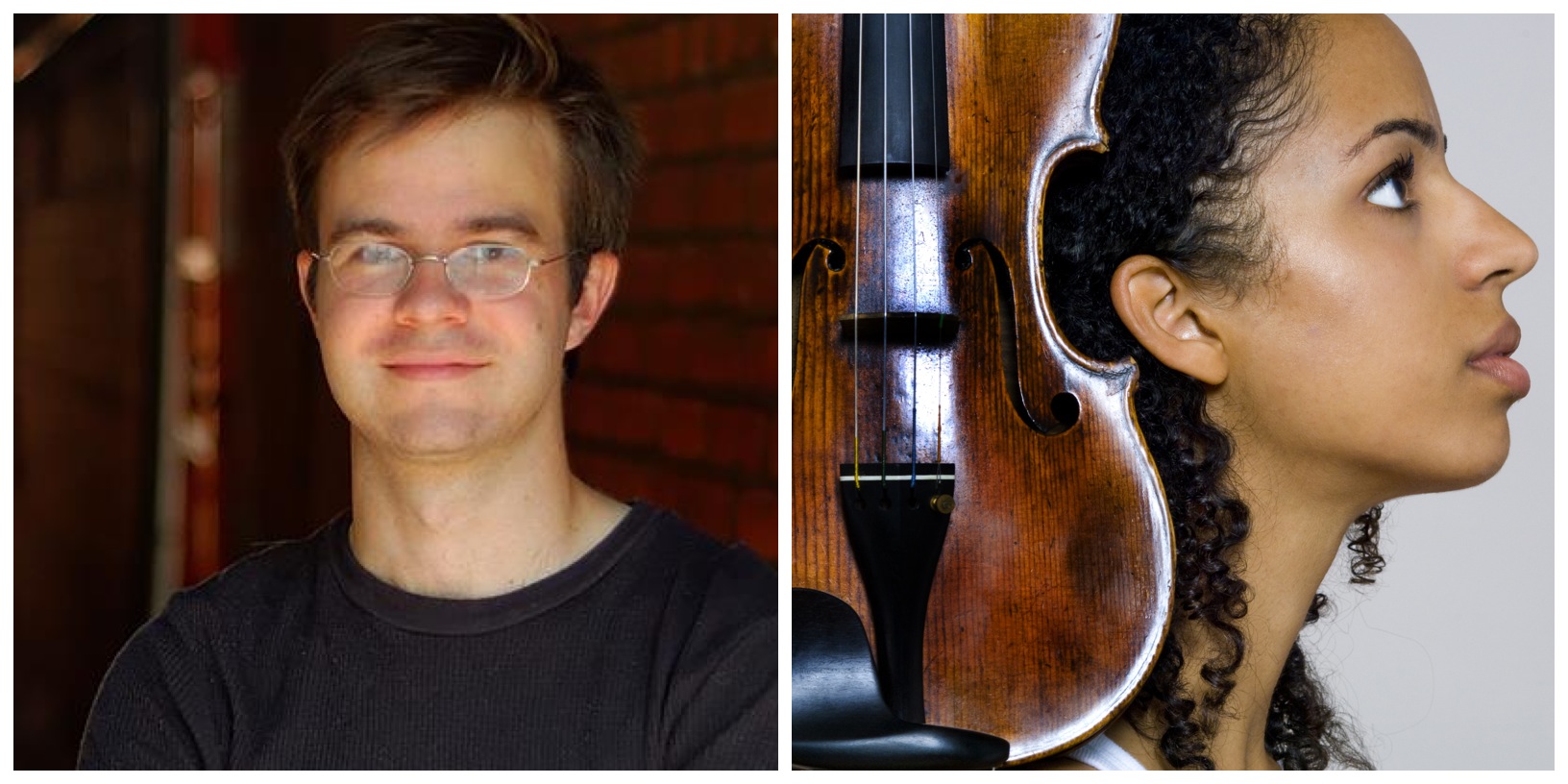 Local pianist Sam Reich and violinist Anyango Yarbo-Davenport will present a benefit concert at the Senior Center on Sunday, Dec. 22 at 3:30 p.m.

Local pianist Sam Reich and violinist Anyango Yarbo-Davenport will present a benefit concert at the Senior Center on Sunday, Dec. 22 at 3:30 p.m.

Reich is a graduate of the Eastman School of Music in Rochester, N.Y., in piano performance. He actively performs solo and chamber music in the United States, Europe and South America, including recent performances for the Ohio Arts Council, the Summit Music Series, the Bogota International Piano Festival and the Costa Rica International Piano Festival. Yarbo-Davenport performed twice at Carnegie Hall in 2010 and was the winner of the “Most Distinguished Violinist Award” and the “Special Mention Award as Composer” from the 2010 IBLA Foundation World Competition in Italy. She recently served as sabbatical replacement professor of violin, viola and chamber music at Marshall University and first violin of Quatuor Mahogany, 2012–13 Quartet-in-Residence of Ensemble du Monde. Both have performed at the Senior Center in the past, including a benefit concert earlier this year.

The program for the concert includes Bach’s Prelude and Fugue in E-flat minor, from “The Well-Tempered Clavier;” Beethoven’s Sonata in D minor, Op. 31 No. 2 (“Tempest”) and César Franck’s Sonata in A major for violin and Piano. The Franck piece was written in 1886 as a wedding gift for Belgian violinist Eugene Ysaye, for the occasion of his marriage to Louise Bourdeau de Coutrai. Having been given to Ysaye by Franck the morning of the wedding, the Sonata was hastily rehearsed, and he played it as part of the wedding ceremony. He continued to play it as one of his signature pieces throughout his life.