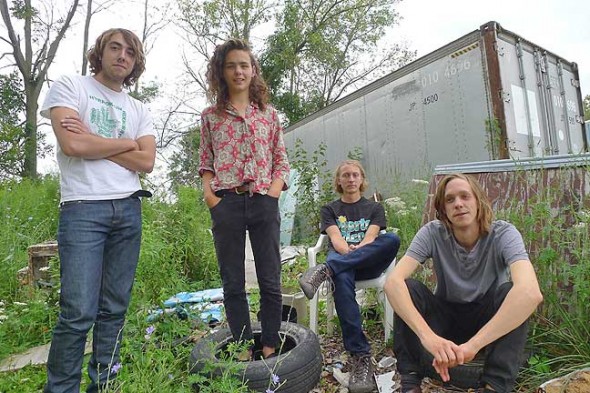 Local indie rock band Speaking Suns is gearing up for a run of local shows in support of the upcoming release of the band’s first EP, Vanishing Country. They play at Gilly’s in Dayton on Aug. 22 with the Motel Beds, at Peach’s Grill in Yellow Springs on Aug. 29 and at the Quonset Hut on Yellow Springs-Fairfield Pike on Aug. 30. Visit ysnews.com for a video of a song from the new album and more about the band.