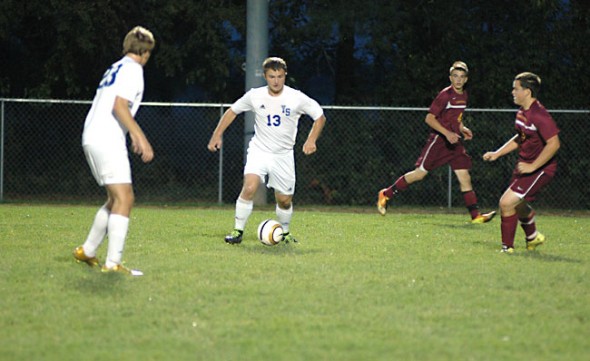 YSHS senior Ian Chick dribbles around a Northeastern defender in the team's first round win of the sectional tournament. The Bulldogs lost in the district semis this week. (Photo by Megan Bachman)

Boys soccer bows out in districts

The Yellow Springs High School boys soccer season ended on Monday, when the number five-ranked Bulldogs lost 2–0 to the top-seeded Franklin Monroe in the district semi-finals. YSHS fell behind early when Franklin Monroe took the ball down the left flank and an off-guard Bulldogs defense let in a goal. YSHS was down 2–0 at the half and despite eight or nine shots, including several close calls, couldn’t get back in the game.

“We had opportunities to score we just didn’t finish,” Van Ausdal said. “It could have gone either way. They put their balls in the net and we didn’t.”
Van Ausdal said the defense nonetheless played well. Several YSHS star players were double-teamed, keeping them less effective. If the Bulldogs won, they would have advanced to the district finals for the seventh straight year. This year they bowed out one round earlier in a season that didn’t quite meet expectations.
“We had a roller coaster season,” Van Ausdal said. “But I’m so proud of our boys.”

Earlier in the week, YSHS defeated Xenia Christian 11–0 in the sectional tournament. Xenia Christian didn’t get a single shot off, while all the YSHS seniors were able to play in the contest.

“It was a good opportunity for our seniors in their last chance to play on their home field,” Van Ausdal said of the game.

At the end of the season, several standout YSHS boys soccer players received conference and district honors. Senior Jared Scarfpin was selected the Metro Buckeye Conference player of the year for the second straight year and was also first team All-District and first team All-Conference. Nathan Miller was given the All-Conference Coaches Award.

In the opening round of the sectional tournament, YSHS cruised to an easy 6–0 win over Northeastern at home. Northeastern didn’t get a single shot on goal. YSHS goals came from Chick (2), Scarfpin, Plumer, Creighton and Jeremiah Scott. Photos from the contest are below: 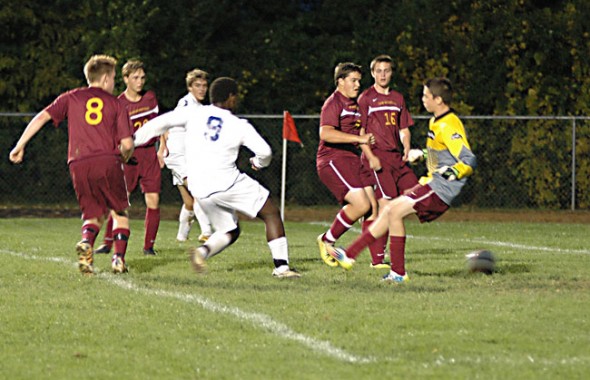 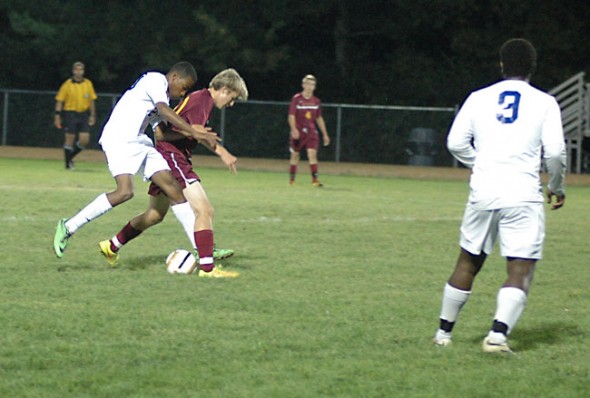 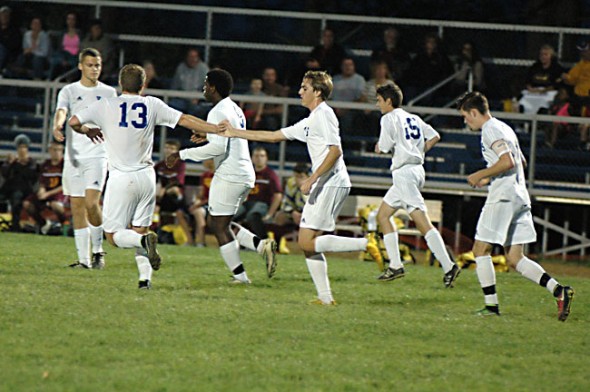 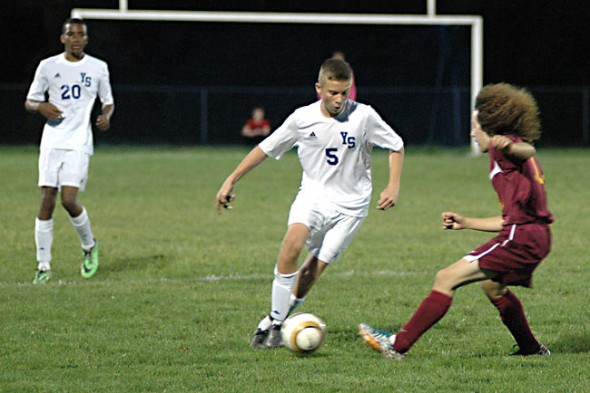 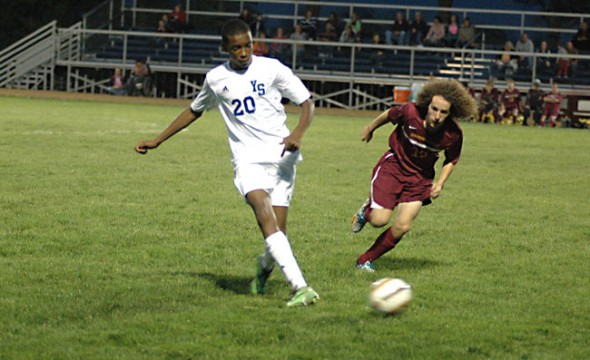