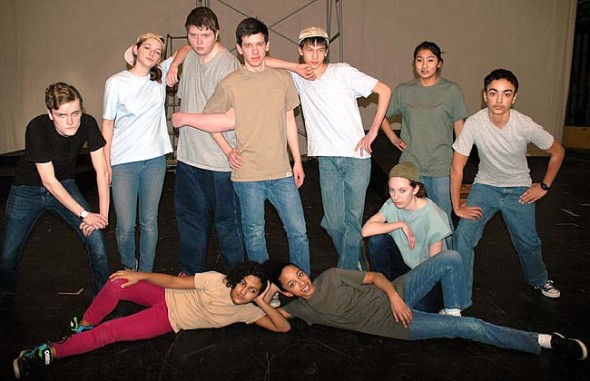 Yellow Springs High School presents “West Side Story” this weekend and next at the Antioch College Foundry. The romantic tragedy based on “Romeo and Juliet” with a book by Arthur Laurents, music by Leonard Bernstein and lyrics by Stephen Sondheim, opens Friday, March 13, at 8 p.m. The shows run Fridays and Saturdays at 8 p.m., and Sundays at 2 p.m. on March 13–15 and 20–22.

Tickets are $10 at the door, $7 for seniors and students.