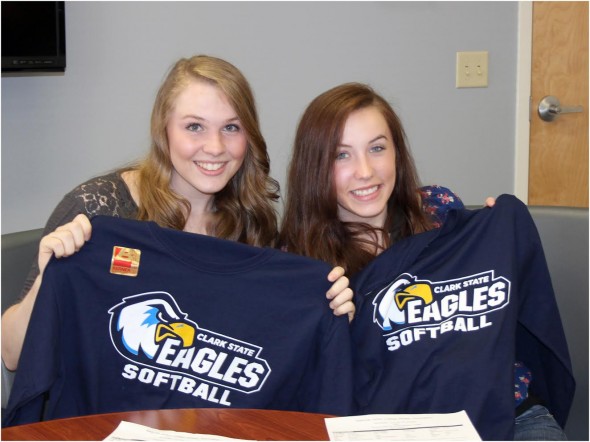 YSHS seniors Jesi Worsham and Chelsea Horton committed to play softball next season for Clark State Community College in a signing ceremony held at the campus last week. Both are four-year starters for the Bulldogs softball team and are the leading hitters on the team this year.

Coach Jimmy DeLong said,”They’ve both come a long way since their freshman year and their dedication to the sport has enabled them to be recruited to play at the next level.” 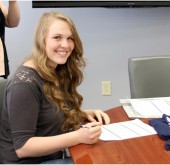 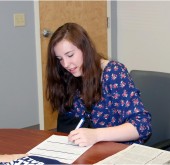