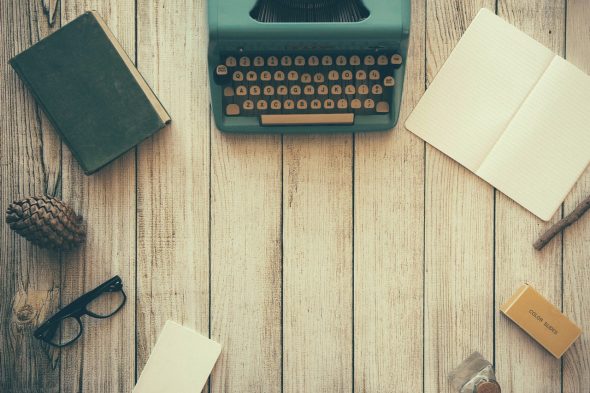 In March, the Antioch Writers' Workshop will move its base of operations to the University of Dayton.

On Feb. 9, the Antioch Writers’ Workshop, or AWW, announced via press release that it had entered into a partnership with the University of Dayton and had moved its base of operations to the school’s English department. The AWW spring and summer programs will be held on the University of Dayton’s residential campus beginning in March of this year.

AWW was initiated in 1985 by a group of Antioch College professors, and became a certified nonprofit institution in 1991. Since 2009, AWW has made its home at Antioch University Midwest. According to a press release from AWW, the program will now be known as the Antioch Writers’ Workshop at the University of Dayton. The current AWW board of directors and staff, including executive director Sharon Short and assistant director Cyndi Pauwels, will remain with the program. The board voted unanimously to approve the transition to UD.

According to Kate Geiselman, the board’s acting president: “Our board and staff continually explore partnerships with many institutions of higher learning, as well as other artistic groups. When the possibility of working closely with the University of Dayton arose, we recognized increased opportunities for serving the writing community in the Dayton region and beyond.”

As part of the transition, UD’s English department has made plans to incorporate AWW’s summer program into a for-credit creative writing course; the course will be available to all students of colleges and universities in the Southwestern Council for Higher Education.

“We’re so grateful to have had the support of Antioch University Midwest since 2009,” Geiselman said. “We’ve also always honored our roots at Antioch College — and its principles of diversity, community and inclusivity — in all our decisions about programming and partnerships.”