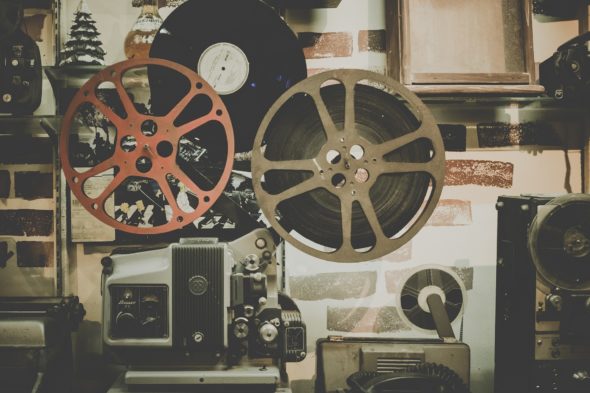 The 365 Project Young People of Color will present the Elaine Comegys Film Fest during the month of February.

The 365 Project/Young People of Color will present the annual Elaine Comegys Film Fest at the Little Art Theatre this month.  The schedule of films is as follows:

• Saturday, Feb. 11, 1 p.m. — “13th,” 2016. This documentary film from Ava DuVernay, named after the 13th amendment to the Constitution outlawing slavery, argues that slavery has been preserved in the United States through the mass incarceration of African Americans.
• Saturday, Feb. 18, 1 p.m. — “Zora’s Roots,” 2008. Produced by PBS, this film details the life of Zora Neale Hurston, the famed African-American author, folklorist and anthropologist.
• Monday, Feb. 27, 7 p.m. — “The Tuskegee Airmen,” 1995. The biopic tells the story of the Tuskegee Airmen, who were the first African-American military aviators in the U.S. armed forces.

The late Elaine Comegys, the film festival’s namesake, was a former Antioch College faculty member and associate dean of students who was devoted to equality for minorities. The 365 Project established the film festival following her death in 2007, according to the 365 Project website, “to honor her memory by screening thought provoking films targeting Yellow Springs youth.”

The Elaine Comegys Film Fest is free and open to the public. A discussion will follow each screening.