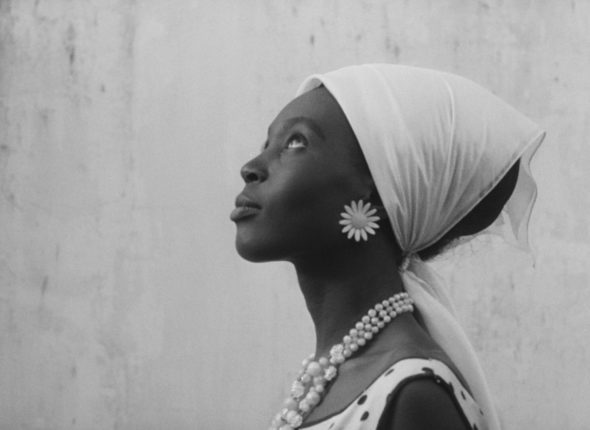 The film portrays racism in post-colonial Senegal, Africa. Awarded the P​rix Je​an Vigo as the year’s best French-language film when it was released, “Black Gir”l was one of the first films directed by a black African. Director Sembène wrote novels while laboring as a dockworker in France before he became a filmmaker in newly independent Senegal.

The program will also include a short film by Charles Burnett, who the Chicago Tribune calls “one of America’s very best filmmakers” and who the New York Times describes as “t​he nation’s least-known great filmmaker and most gifted black director.” Burnett studied film at UCLA, where he formed part of the “L.A. Film Rebellion,” an influential movement of African-American filmmakers working in the shadow of Hollywood.

Fairbanks will introduce the films and host a conversation after the screening with Basim Blunt, host of WYSO’s “Behind the Groove.” The screening, which is supported by the 365 Project, with additional funding from Richard Lapedes and Maureen Lynch, is free and open to the public. A donation of a non-expired, non-perishable food item to help stock local food pantries is requested.