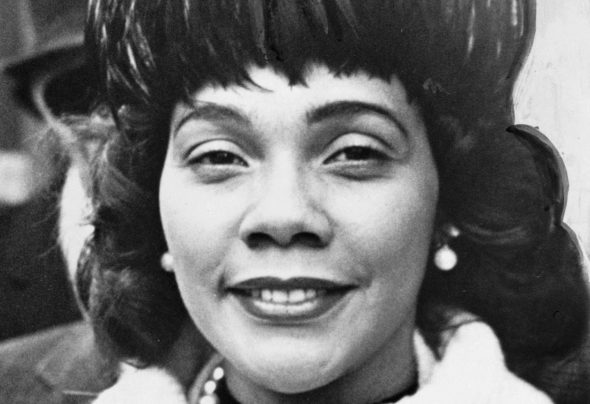 Coretta Scott King to be commemorated

The Rev. Dr. Crystal Walker, executive director of the Greater Dayton Christian Connection, will be the guest speaker. The Rev. Dr. Walker is active in fostering social justice throughout the greater Dayton area, working with efforts in domestic violence training and counseling, race relations, mass incarceration, revising death penalty laws, gun violence legislation, immigration reform, prison ministry, discrimination laws, human trafficking and other issues. She is the recipient of various awards, including the Coretta Scott King Award from the Dayton Chapter of the Southern Christian Leadership Conference and the Marsha Froelich Survivor Award from the Y.W.C.A. of Greater Dayton.

The World House Choir will perform during the commemoration, and the second annual Coretta Scott King Student of Change Award will be presented. The event is free and open to the public.