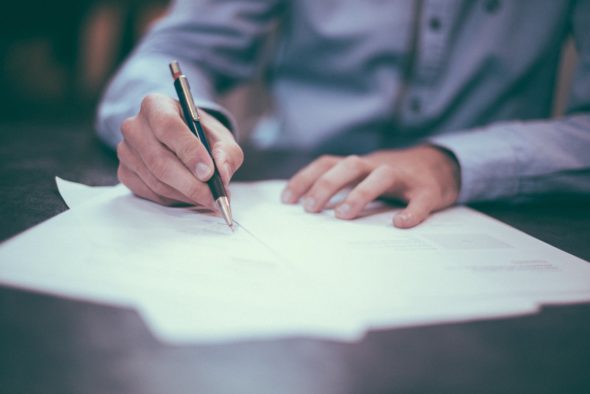 The YS Community Foundation is currently accepting proposals from local nonprofit groups for the 2018–19 Miller Fellowships.

The Miller Fellowship Program, an annual project of the Yellow Springs Community Foundation, or YSCF, is currently accepting proposals for the upcoming 2018–19 academic year. The program is funded by the Nolan J. and Richard D. Miller Endowment Fund. The endowment was built on funds bequeathed by brothers Nolan and Richard Miller to the YSCF to support Antioch College students who engage in service for the benefit of the YS community, and in this way, foster mutual respect between the college and the wider community.

Proposals will be accepted from Yellow Springs nonprofits that wish to place Miller Fellows in their organization. In conjunction with the Antioch College curriculum, Miller Fellows will be available to work with local nonprofits for up to 10 hours per week during study quarters and 30–40 hours per week during their work quarter. YSCF will pay, through grants to those nonprofits whose proposals are accepted, the direct labor costs of the fellowships. For full details, email yscf@yscf.org for a Request for Proposals and Proposal Coversheet. The deadline for submissions is July 11.

Nolan and Richard Miller lived together in the Yellow Springs community for 55 years. Nolan was a longtime Antioch College literature professor, the fiction editor of The Antioch Review for many years, and taught the Rod Serling writing seminars on campus in the 1970s. He died in 2006. Deaf since the age of 15 months, Richard was an artist, primarily a painter, but experimenting with a variety of media, including printmaking, sculpture and pottery. He died in 2009. Their bequest to the foundation totaled more than $3 million.

For more on the history of the Miller Fellowship, click here to read a story written by the News or here to listen to an audio piece produced for the 40th anniversary of the YS Community Foundation.