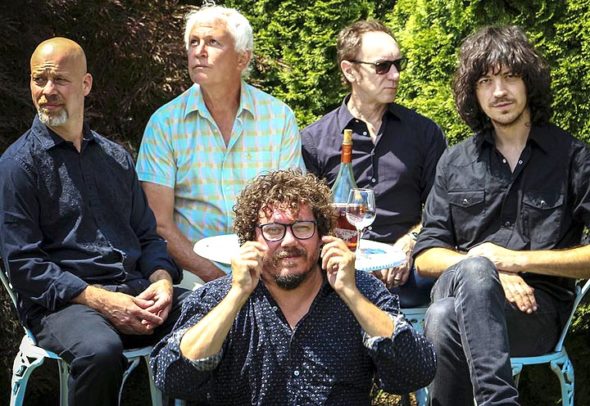 The annual Springsfest music festival, which celebrates its fifth anniversary this year, has announced the lineup for its 2020 festival.

Headlining the festival will be Guided By Voices, performing their only Ohio show this year; the Dayton-based indie outfit previously headlined Springsfest in 2018. Co-headlining will be Canada’s Andy Shauf and Philadelphia’s Sheer Mag. The lineup also includes Mungbean, Vacation, Mourning [A] Blkstar, Sport Fishing USA, Meryl Steel and Didi.

This year’s festival, to be held Saturday, July 18, will move from its previous location at the Bryan Center to the lawn in front of Antioch Hall on the Antioch College Campus, facing Corry Street.

Springsfest is presented by Great Guys Entertainment, YS Brewery and YS Chamber of Commerce. Early bird passes are available for $35 from now until April, or until they are sold out. For more information, visit http://www.springsfestival.com.