The Yellow Springs High School boys varsity team added another win to its record Tuesday, Feb. 1, after a conference game against Emmanuel Christian. The final score was 57–37, according to the Metro Buckeye Conference website. 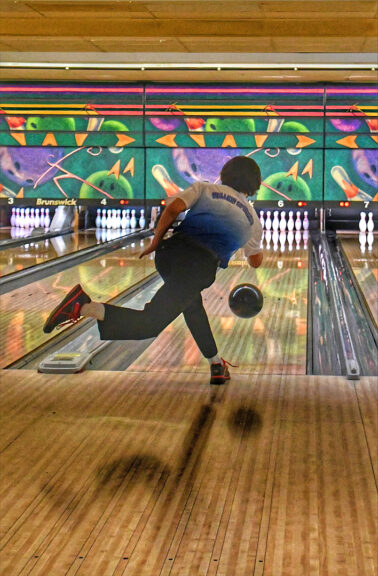 Heading into this week, with three more games scheduled in regular season play, the Bulldogs were in second place in the Metro Buckeye Conference, with an 8–2 record in conference play and a 13–4 record for the season. Home conference games were scheduled Tuesday, Feb. 8, against Middletown Christian, and Wednesday, Feb. 9, against Legacy Christian Academy; and a nonconference away match is set for Feb., Sat. 12, against Ansonia.

The boys were 3–5 in conference play and 4–8 for the season as they headed into this week, according to the Metro Buckeye Conference website. The girls did not compete last week, as a match scheduled Feb. 3 against Dayton Christian was canceled because of inclement weather. Their next match is set for Thursday, Feb. 10.