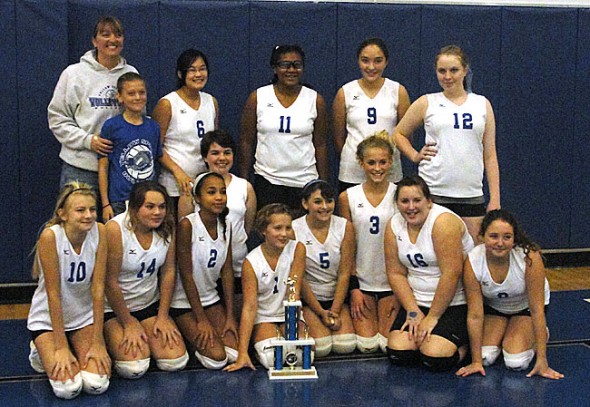 “The Bulldogs played their best volleyball all season,” said coach Chris Linkhart. “Every player on the team contributed in some way to the victories on Saturday.” 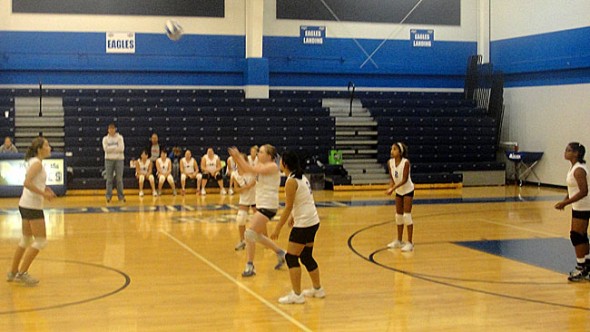 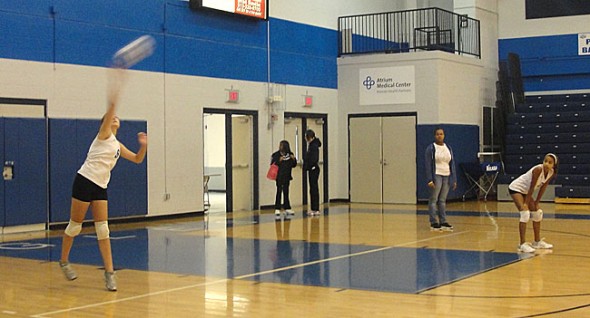 Gracie Wilke shined in tournament action with 16 points and nine aces over the two games while Elizabeth Smith had 11 points and six kills. Julian Roberts and Kasey Linkhart scored 10 points a piece in the tournament and strong play was recorded from Danielle Worsham (8 points), Olivia Chick (6 points) and Lorien Chavez (5 points).

“They are a very talented team and will help keep the future bright for the Yellow Springs Volleyball program,” coach Linkhart said at the season’s conclusion. 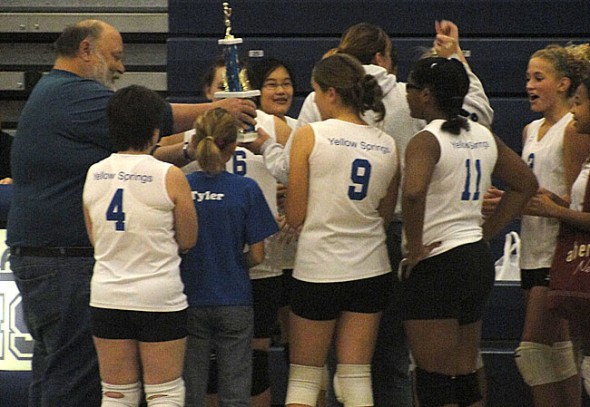