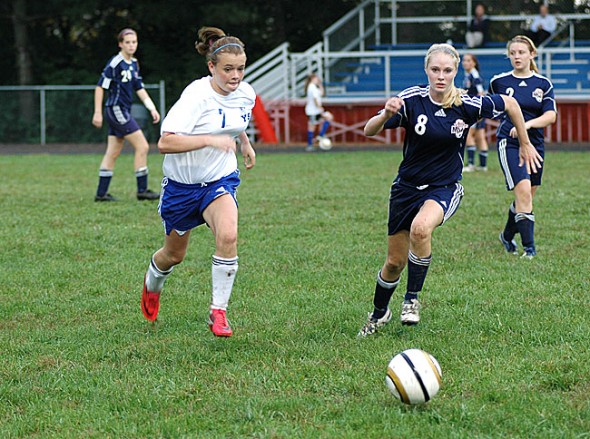 After playing just one game, the YSHS junior varsity football team’s season was canceled last week due to lack of players. Early in the season, three games were canceled by opponents and due to the long stretch with no games, interest dropped, according to YSHS principal Tim Krier this week. Krier and athletic director Steve Rossi will look into club football next season.

This week the girls soccer team finished its regular season at home against Miami Valley. YSHS had some trouble adjusting to the muddy conditions and went down 5–0 in the first half. Nikki Worsham and Lucy Callahan played well in the mid-field with Nikki pushing forward to help generate offense. Keturah Fulton and Paloma Wiggins played well in defense and with Lianna Rothman’s goal line save in the 21st minute kept the Miami Valley Rams to two goals for a final score of 7-0. 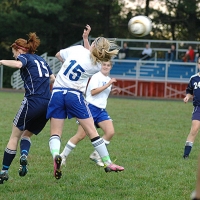 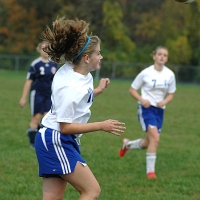 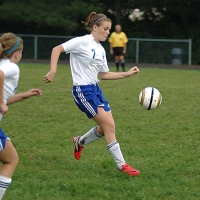 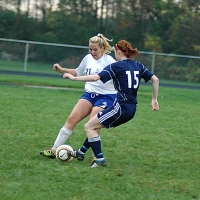 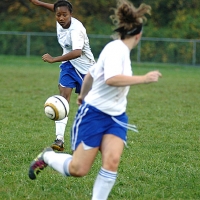 Last week the girls varsity volleyball team won two of three matches, defeating Thurgood Marshall and Dunbar after falling to Dayton Christian. Taking on Dayton Christian at home, the Bulldogs fell to the conference leader, 13–25, 16–25, 17–25. Kennedy Harshaw led the Bulldogs in kills, with eight, while Maya Hardman was the star of the game with three aces, eight blocks and 12 digs.

Harshaw and Hardman continue to top the Dayton area leaderboard for the season. Harshaw is currently second in aces, with 66, while Hardman is in seventh place with 54. Hardman is eigth in blocks with 53.