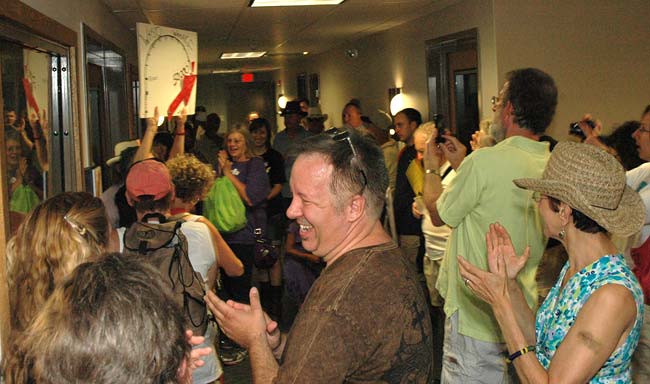 Outside on the back lawn, booths offered creature comforts such as hot food and ice-cold lemonade; also available was face-painting, WYSO swag and opportunities to donate to the station.

When 2:30 p.m. finally rolled around, the switch was flipped to the dramatic theme music of 2001: A Space Odyssey (Strauss’s ‘Also Sprach Zarathustra’), marking the beginning of broadcast at 50,000 watts. People crowded into the station’s hallways loudly cheered and applauded as Station Manager Neenah Ellis emerged with a home-made “meter” indicating the changeover. 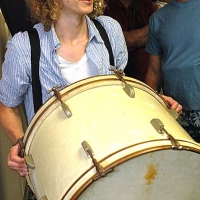 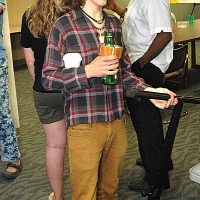 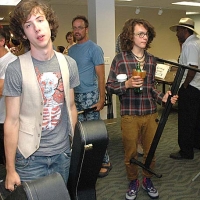 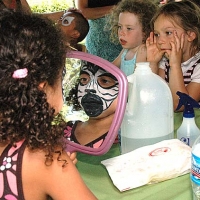 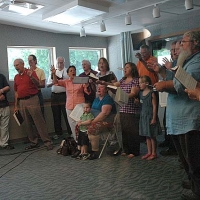 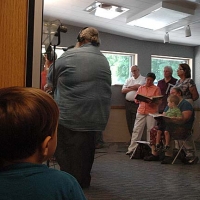 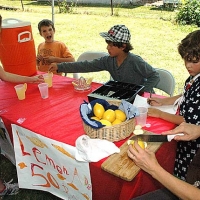 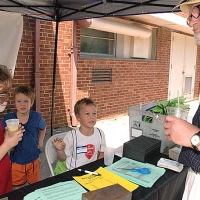 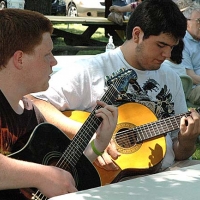 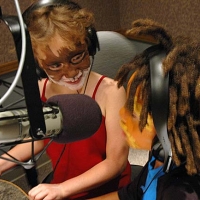 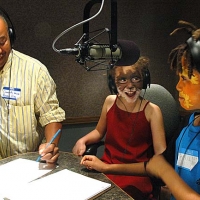 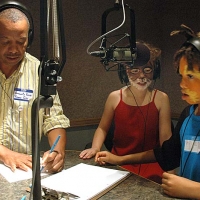 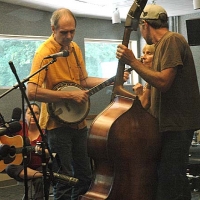 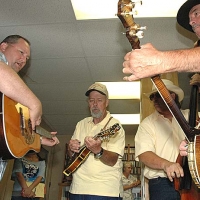 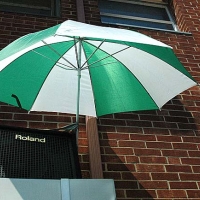 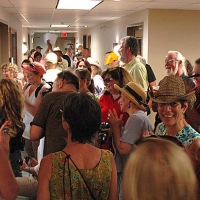 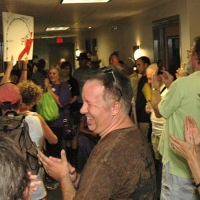 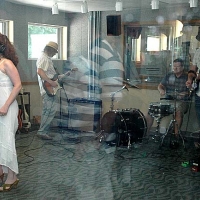 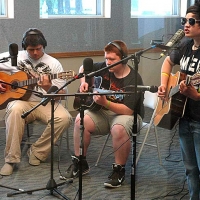