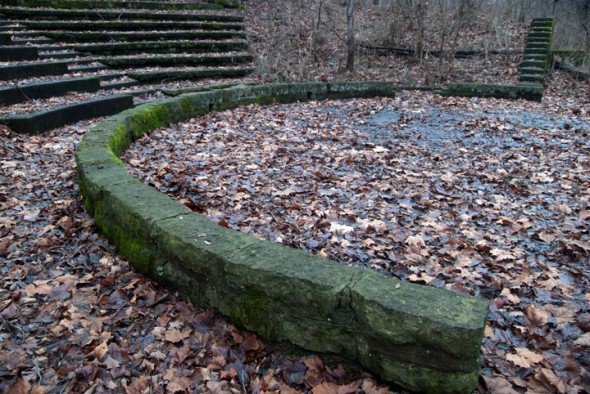 The amphitheater behind the John Bryan Center mixes naturally with the forest environment. 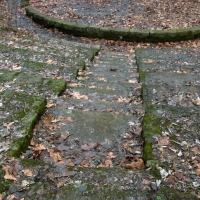 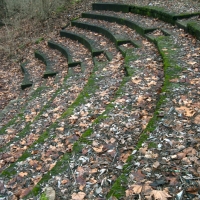 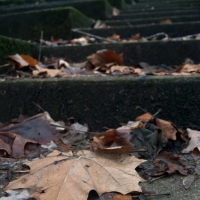 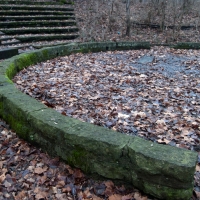 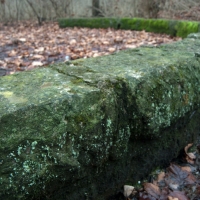 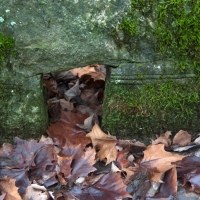 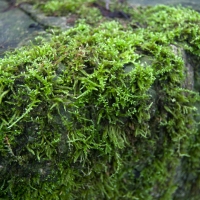 For the very curious, there is a surprise waiting behind the pottery building at the John Bryan Community Center. A stone amphitheater sits nestled in the woods like a sacred shrine, evoking a sense of mystery and intrigue. There is not much concrete information on the origins of the theater. People have reported using it in various ways over the years, but nothing has been formally documented. The theater remains an enigmatic piece of local history.

The ancient Romans built the first true “Amphitheaters,” which had oval, arena-like stages and seats that wrapped around the entire venue. The outdoor theater behind the Bryan Center is built more in the tradition of the ancient Greeks; with the stage and audience forming a half circle.

Outdoor theater is one of the oldest traditions we have. It began as an extension of ancient religious ceremonies. It was a way for the audiences to engage with sacred rituals without actively having to perform the religious rites themselves. In this way, theater was a means to connect to the mystical through artistic expression; a tradition we have preserved to this day.