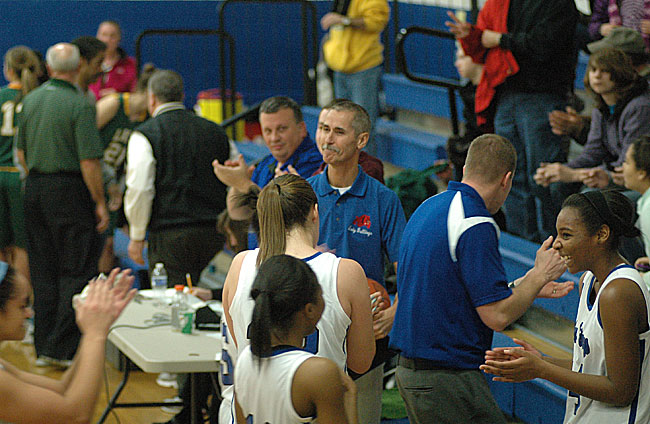 On the verge of his 500th career win last Thursday, all Coach Tim Barga could think about was the nail-biting battle in front of him between two league contenders.

Down by two points in the fourth quarter against Metro Buckeye Conference powerhouse Troy Christian, the Yellow Springs High School girls’ basketball team rallied for their coach, and their season, to pull out a 34–27 victory and remain unbeaten in the MBC.

Only when the final buzzer sounded did Barga realize he achieved a seminal coaching milestone.

“The game was such a big game for us because of the league, I thought nothing about the [500th win] until my assistant coach went to get the game ball,” Barga said after the win.

Though the 29-year veteran coach honored to be in the same category as Ohio’s top school coaches — he is the 13th most winning girls’ basketball coach in Ohio High School history — Barga was more exhilarated by the league win, which puts the team on its way to an MBC title for the first time in school history.

In the first half the Lady Bulldogs only gave up two field goals but failed to put points on the board. When his team frittered away its final possessions without a shot on basket, he yelled at the girls as they walked into the locker room — “We’re down by two points because no one wants to shoot the ball!”

That changed in the second half, when YSHS went on a 9–2 run to lead 20–13 late in the third quarter. But in the third quarter’s final two minutes, the visitors found their own 9–2 run, mostly a result of an effective full-court press that led the Lady Bulldogs to turn over the ball repeatedly.  As the buzzer ended the third quarter, a three-point Troy Christian basket evened the match and silenced the home crowd.

But YSHS proved resilient in the fourth quarter, thanks to strong senior leadership. The Lady Bulldogs fell behind 24–22 before senior forward Angela Allen made two clutch free throws to tie the game with six minutes remaining. Fellow senior Paloma Wiggins came off the bench with two critical field goals, senior guard Keturah Fulton stayed cool under pressure and senior guard Maryah Martin was dependable from the line to extend the Lady Bulldog’s lead late in the game. More importantly, YSHS kept Troy Christian from scoring with strong, no-foul defense, according to Barga.

“We let them make the mistakes and didn’t fall for fouls,” Barga said. “We just kept putting pressure on them. The kids came out [in the second half] and kept that positive attitude. They didn’t hang their heads.”

Barga, 56, started coaching in 1981 and spent most of his years at Versailles High School in Darke County, where he led the girls’ varsity basketball team to 12 league titles and two state berths. The former state coach of the year also coached at two other Ohio high schools, Russia and Fairlawn, before coming to YSHS last year and leading the team to a 8–13 finish. His career coaching record now stands at 500–164.

Read the full story in the Jan. 10 issue of the News. 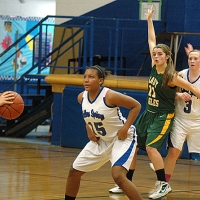 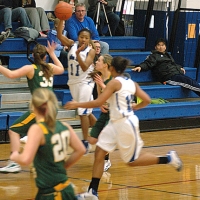 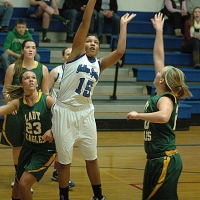 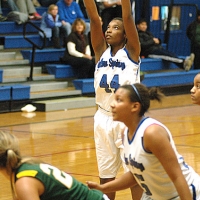 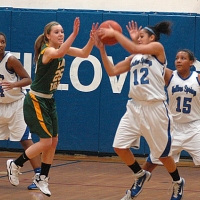 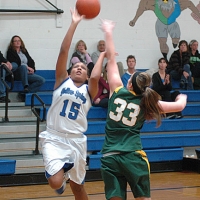 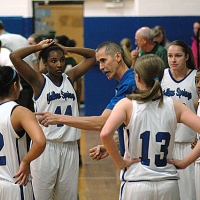 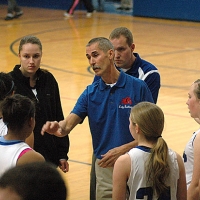 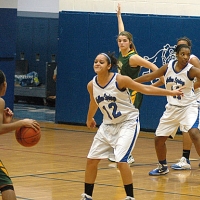 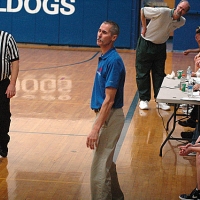 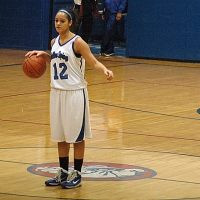 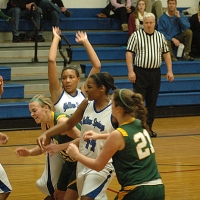