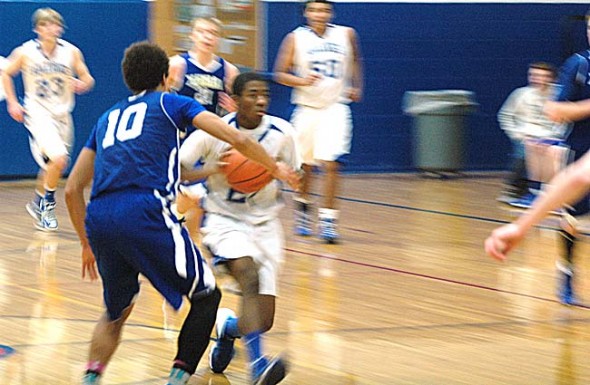 A 20-point halftime deficit to Xenia Christian proved too much for the Yellow Springs High School boys basketball team on Friday night. They lost 64–50 to move to 1–7 (0–3 in the MBC). The team celebrated its first victory against Greenon on Dec. 27 but lost two games since. 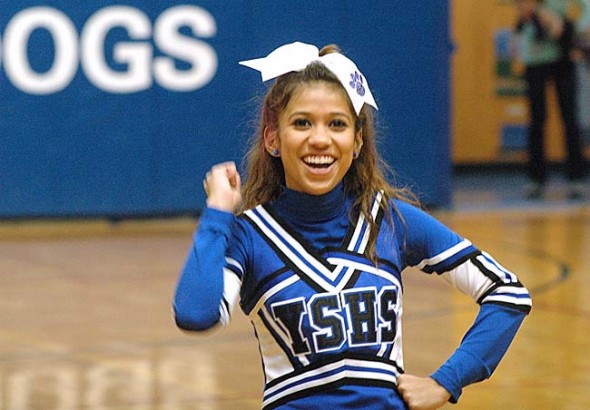 “We played a very sluggish first half,” Coach Steve Grasso said of the Xenia Christian game. “We battled all the back to cut the lead to just six points in the fourth quarter, but a few untimely turnovers which led to baskets for Xenia Christian sealed the deal.”

“We had some great swims and a lot of personal best times,” YSHS Swimming Coach Kate Johnson said of the performance. “Although our team is small, we are improving each meet.”