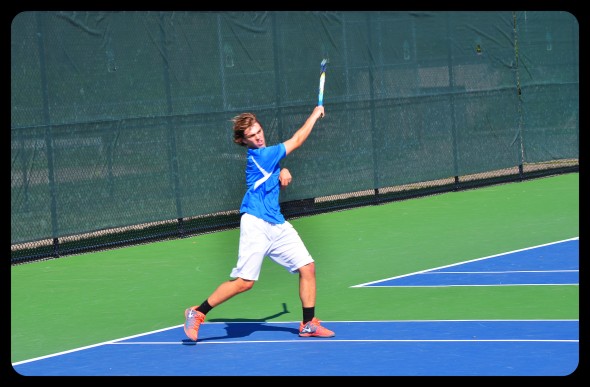 Knemeyer qualified for next week’s district tournament at the world-famous ATP tennis center in Mason, Ohio. He plays this weekend for seeding. 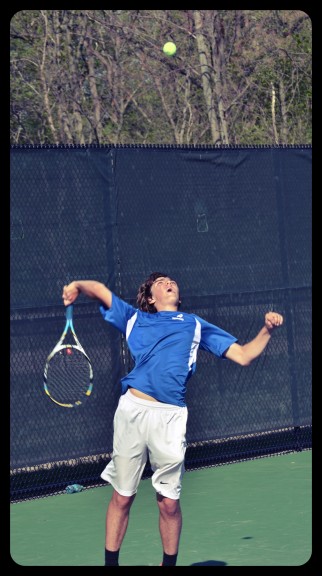 Knemeyer was also named the First Team All-Metro Buckeye Conference for his successful campaign at first singles for the Bulldogs. His season record is 13–3.