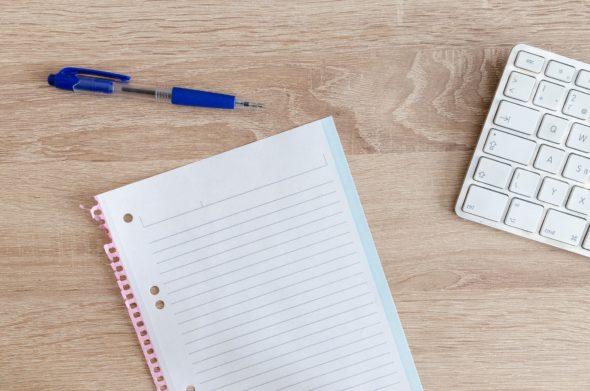 Nominations for the James A. McKee Association Distinguished Community Service Award will be accepted until Feb. 18.

The James A. McKee Association has extended the deadline for nominations for the James A McKee Distinguished Community Service Award, which it awards annually to a local organization, group or individual for outstanding voluntary contributions to the YS community. The deadline for submissions is now Feb. 18.

The McKee Association is a nonprofit, community-based volunteer organization founded by former police chief, Jim McKee, dedicated to enhancing quality of life for all in the village. The McKee Association acknowledges the village’s history of volunteerism with the Community Service Award; previous recipients include Al Denman, for his work with the Tecumseh Land Trust; James and Mary Agna, for their medical volunteerism; and Naomi McKee, for her work with the school system.

• All nominations must be submitted by Feb. 18, 2017.
• Nominations may include any organization, group or individual, living or deceased, within the greater Yellow Springs community.
• Typewritten nominations of no more than three pages must include the name of the nominator, the name(s) of the nominees(s) and a narrative stating the nature of the nominees’ volunteer community service and why the service should be recognized with this award.
• All of the nominee services must be voluntary and uncompensated. In the case of a group nomination, all or most of the group’s members must have contributed their services.
• The volunteer service must satisfy a community need and provide a significant contribution, through a single act or event, or through consistent effort over a sustained period of time.
• An award will be made each year, except under unusual circumstances. Nominations may be carried forward to succeeding years.
• The members of the James A. McKee Association will select the winner(s) of the award.