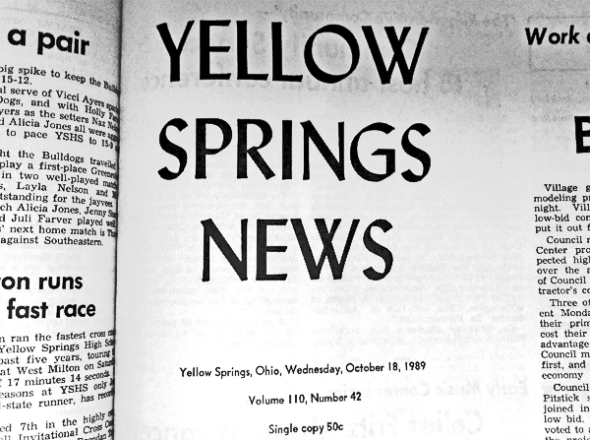 Welcome to Way Back Wednesday, a series of posts that take a glance through the bound archives at the YS News. Today’s post comes from Wednesday, Oct. 18, 1989. Twenty-eight years ago, the village had just held its fall Street Fair. The first image in the below gallery is a photo spread detailing the event.

Second is a recipe from Life Foods, a health food store formerly located in Kings Yard. The recipe makes use of soy milk and cheese alternative to make “Fried Cheese Rolls” with a jalapeño kick that would be suitable for dairy-free diets — though not vegan, unfortunately, as the recipe uses eggs.

Next is an advertisement from a Springfield shoe store that promises, humorously, to measure both feet — not just one.

At the time of this issue of the News, the nation had recently experienced a catastrophic storm — Hurricane Hugo — which resulted in 34 deaths in the Caribbean and 27 in South Carolina, and left more than 100,000 people homeless. As detailed in the final gallery inclusions, a news item and an editorial from former News editor Don Wallis, YSHS students and community members had banded together to raise money to donate toward the purchase of construction materials for those who had been affected by the storm. In his editorial, Wallis mused on the project as perhaps the beginning of community service as a pedagogical tool in the YS Schools. YSHS students do indeed complete community service throughout their high school years as part of their graduation requirements today. Wallis also calls on readers to notice that, although homelessness on the scale that South Carolina experienced was not a factor in village life, there were still places where good work could be done, and where community members could reach out to one another — a message that remains relevant today. 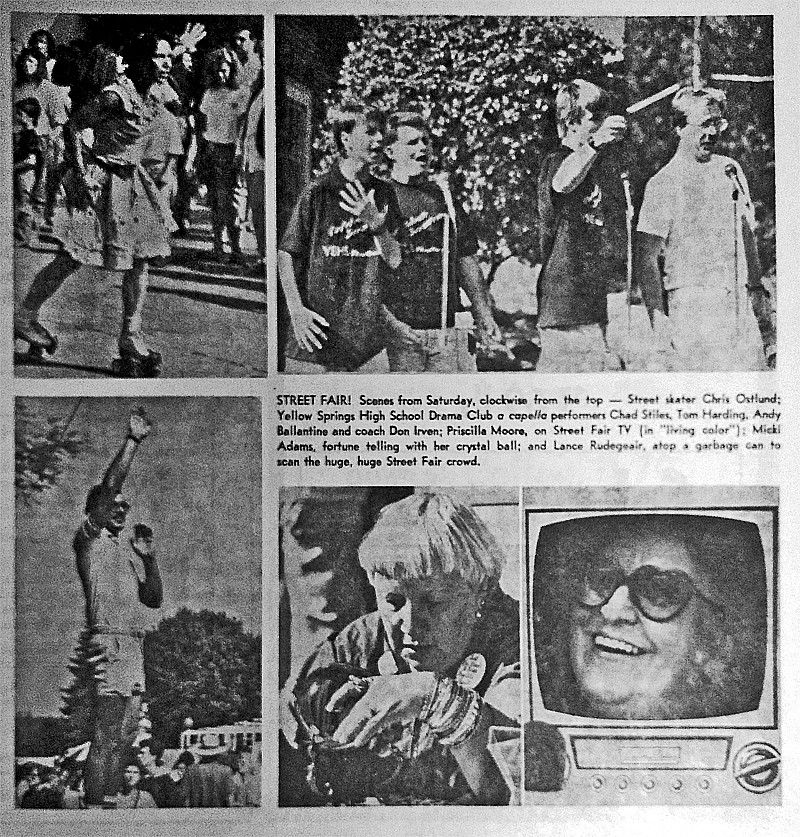