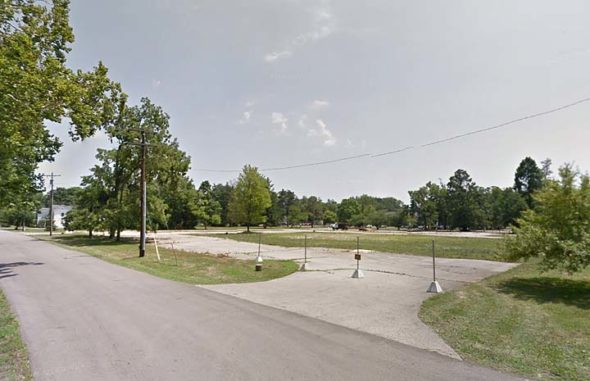 Home, Inc. is now under contract to purchase the remaining lots owned by Wright State University between Herman and Marshall Streets. The site once housed a family health center operated by WSU that closed in 2009.

Home, Inc. is exploring the possibility of affordable rental housing on the site, according to Executive Director Emily Seibel this week. The purchase of the 1.8 acre property is being financed through the Morgan Family Foundation, she added. Home, Inc. first approached WSU about the land in 2014.

According to WSU spokesperson Seth Bauguess, in early 2016 WSU Board of Trustees determined the property “to not be of the university’s long term interest.” Later that year they sold about two acres of the front portion of the property to Miami Township Fire-Rescue for $350,000, as a site for a new fire station. The remaining two acres have remained on the market, and negotiations with Home, Inc. began in April.

A 2015 decision by the Ohio Tax Commissioner that WSU should begin to pay taxes on the property since it was no longer in use for an educational purpose “played no part in any decision to keep or sell any real estate owned by the university,” according to a statement from WSU. The Tax Commissioner’s decision came after a complaint was filed by the Yellow Springs School Board on the property. WSU is appealing the decision and a hearing is scheduled for July 31.

See the June 7 issue of the News for the full story.

One Response to “Home, Inc. to purchase property for senior rentals”