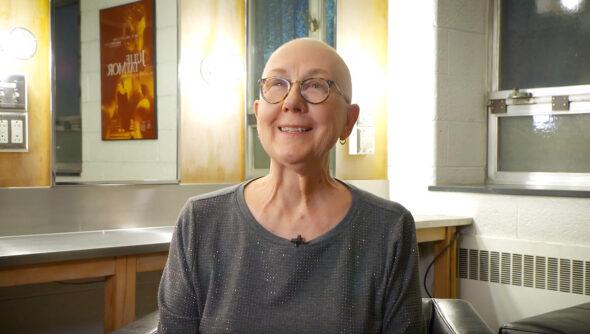 Longtime villager, filmmaker and activist Julia Reichert died Thursday, Dec. 1, at her Yellow Springs home after living with cancer. She was 76.

A documentarian with a career spanning more than 50 years, Reichert’s oeuvre includes more than two dozen works as director and producer. Her work in film will be remembered for holding a megaphone to the voices of women and the working class — a thematic thread that ran through many of her most important works.

Her debut film, “Growing Up Female,” was created while she was a student at Antioch College in tandem with fellow student Jim Klein, with whom Reichert would go on to create several more documentaries. The film, released in 1971, followed five girls and women as they spoke about navigating the world in the face of societal expectations lobbied at them by the public at large and in their own relationships.

Considered one of the first films of the women’s liberation movement, in 2011, “Growing Up Female” was selected for the National Film Registry, an arm of the Library of Congress that selects 25 films per year “showcasing the range and diversity of American film heritage,” according to the organization web site. 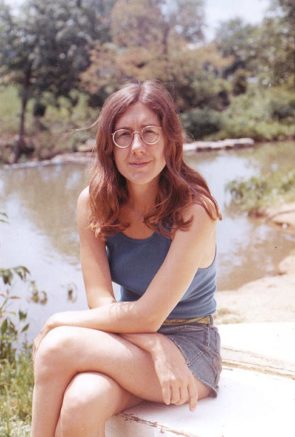 Julia Reichert when she was a student at Antioch College in the 1970s. (YS News archives)

In 1976, Reichert made “Union Maids” with Klein and Miles Mogulescu. Produced in Chicago, Illinois on what many filmmakers would consider a shoestring budget of $12,500, the documentary captured interviews with three women who fought to form industrial labor unions in the early 20th century. Reichert told the News in 2018 that the group of filmmakers were surprised when “Union Maids” went on to earn an Academy Award Nomination for “Best Documentary Feature.”

“It was a huge hit in the women’s, socialist and labor movements,” Reichert told the News. “It was crazy. It must have been the least expensive film ever nominated for an Academy Award.”

Another Oscar nomination followed for 1983’s “Seeing Red,” which Reichert also completed with Klein and a $250,000 grant from the National Endowment for the Arts. The film, which aimed to shed light on the politics of American Communists — particularly with regard to labor activism and reform — included interviews with more than 400 people. A New York Times obituary for Reichert called the film “arguably the most sympathetic portrayal of American Communists ever put onscreen.”

Reichert’s next nomination came for the 2009 film “The Last Truck: Closing of a GM Plant,” which she created with her longtime collaborator and partner Steve Bognar. The film followed workers at a closing General Motors plant in Moraine, Ohio. The filmmaking pair returned to Moraine from 2015 to 2017 to again follow the lives of workers in the Moraine Assembly plant — only now, instead of housing GM, the factory housed Chinese company Fuyao.

The resulting documentary, “American Factory,” captured the cultural and political clashes between Chinese workers and supervisors and former GM employees, and their struggles to understand each other and adjust expectations about how to work together. The film, backed by Barack and Michelle Obama’s production company Higher Ground Productions and later distributed by Netflix, won the Academy Award for Best Documentary Feature in 2019.

Accepting the award, Reichert said: “Working people have it harder and harder these days, and we believe that things will get better when workers of the world unite.”

A more in-depth piece on Reichert and her body of work will appear in the Dec. 8 issue of the News.