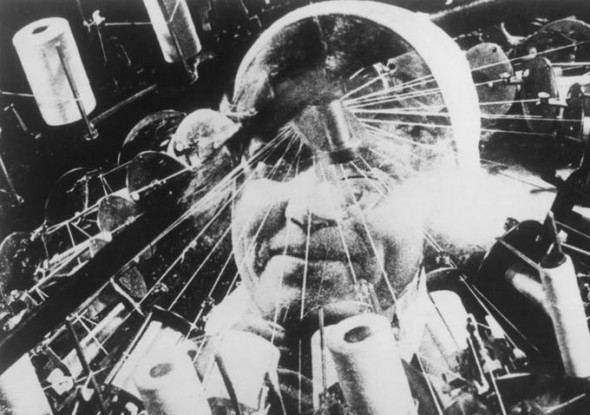 “Man with a Movie Camera,” a classic documentary that uses experimental cinematic techniques that have influenced filmmakers for generations, will be shown at the Little Art Theatre this Sunday, Jan. 25, at 7 p.m. The film is a part of an Antioch College class taught by media arts professor Charles Fairbanks, who will introduce the film and lead a discussion afterwards. The public is invited.

Created in 1929 by Russian filmmaker Dziga Vertov, the film has no story and no actors, but follows people in the urban centers of Kiev, Moscow and Odessa throughout a day. In 2014 Sight and Sound magazine named it the best documentary ever made.