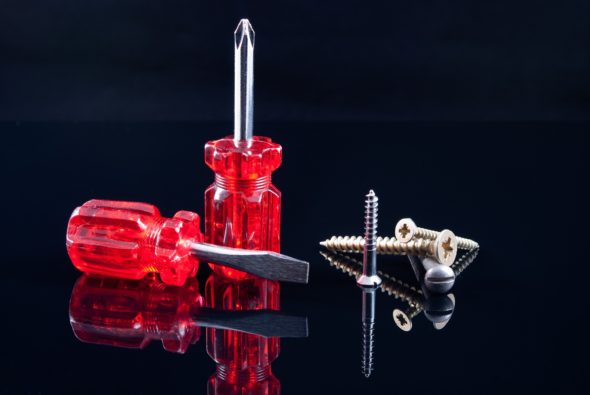 The inaugural Repair Café will be held Saturday, June 17, at the Bryan Center.

Get a fix at the inaugural Repair Café

Don’t throw them away — bring them to the Repair Café. On Saturday, June 17, 1–4 p.m.,  the community is invited to bring broken items from home to be repaired, free of charge, at the Bryan Center.

The YS Time Exchange, a sub-group of the YS Resilience Network, is sponsoring the Repair Café as a way for villagers to save money and resources — and ultimately, as a way of reducing waste. According to Kat Walter of the Time Exchange and Resilience Network: “We throw away piles of stuff in the United States. Even things that practically have nothing wrong with them, and which could easily be used again after a simple repair. Unfortunately, many people have forgotten that they can have things repaired. Repair Café wants to change that.”

The Repair Café will be supported by the Repair Café Foundation, which was founded in 2011 by Martine Postma, formerly a Netherlands-based journalist and publicist. Postma, who became interested in creating sustainability on the local level in 2007, hosted the first Repair Café in Amsterdam in 2009.

“I came across [the Repair Café] while reading online about waste reduction in communities,” said Walter. “I decided to go with a tried-and-true model that’s being replicated around the world instead of starting from scratch — for obvious reasons.”

Volunteer repair experts will be on hand at the Repair Café to help fix broken items and provide repair materials;  the volunteers will include locals who are members of the Time Exchange. Villagers are invited to bring in almost any item to be repaired — with the exception of cell phones and large appliances, including microwaves, which would most likely consume too much time at the three-hour event.

The Time Exchange is in the process of organizing the local Repair Café into an organization all its own, which will be held three to four times per year. To that end, the Time Exchange is looking to add volunteers with expertise in bicycle repair.

Aside from the benefits of waste reduction and saving money, Walter said the event also seeks to foster community by putting neighbors in touch with each other in a new way.

“If you repair a bike, a CD player or a pair of trousers together with a previously unfamiliar neighbor, you look at that person in a different light the next time you run into them on the street,” said Walter. “Jointly making repairs can lead to pleasant contacts in the neighborhood.”

3 Responses to “Get a fix at the inaugural Repair Café”