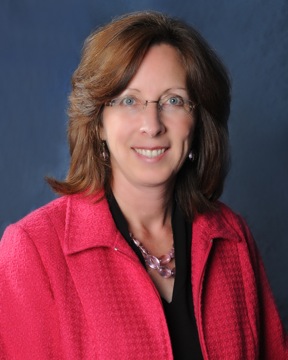 Wilmington attorney Laura Curliss will soon be hired as the interim manager for Yellow Springs. according to Village Council President Judith Hempfling on Wednesday, Jan. 11.Curliss and the Village reached a contract agreement on that day, and Council will officially hire her at their meeting on Tuesday, Jan. 17.

Curliss will take the place of Village Manager Mark Cundiff, who is leaving the position to become manager of Sidney, Ohio. Cundiff’s last day will be Feb. 17, and Village Council said last week they aimed to hire an interim manager as soon as possible in order to provide overlap between the new interim manager and Cundiff. Curliss will officially begin her position on Feb. 6, although she will meet informally with Village officials before then, Hempfling said.

For the past six years, Curliss has served as executive assistant to the mayor of Wilmington, until his defeat in November 2011. In January 2012 she was hired to be assistant law director for Hillsboro, Ohio, a position she will continue on a very part-time basis.

In 2008 Curliss was named one of six Outstanding Women of Clinton County. According to the award, she has been very active in the preservation of green space and farmland, starting the Clinton County Open Lands, Inc. nonprofit for the purpose of permanently preserving farm and natural areas. That organization has created urban greenspace in Wilmington and holds conservation easements on three farms, totaling about 300 acres. She has also been a board member of the Clinton Rails-to-Trails Coalition and was past president of the Clinton County Coalition Against Domestic Violence.

Curliss grew up in Clinton County, then received a bachelors from the University of Notre Dame. She worked for a year as a volunteer at the Catholic Institute for International Relations in London, then earned a masters of divinity from Yale Divinity School in 1990. After deciding to pursue a career in law rather than teaching, she earned a law degree from the Notre Dame Law School.

Since then Curliss worked as a deputy prosecuting attorney in South Bend, Ind., before moving back to Clinton County with her husband and son. She worked with the Clinton County prosecutor’s office before taking the position assisting the mayor of Wilmington.

One Response to “Village to hire interim manager”