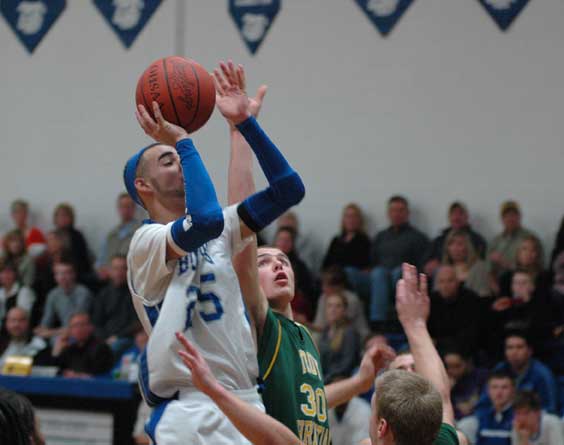 The Bulldogs had an uphill battle at home on Friday night as three Troy Christian basketball teams came to challenge the Yellow Springs girls varsity and boys JV and varsity teams. The local JV team fell to the junior Eagles first, and the girls team followed. The Lady Bulldogs fell behind 8–17 at the half-time, and though they recovered some momentum after Maryah Martin’s pair of three pointers in the third quarter, the Eagles pulled away to win the game 41–28.

Boys varsity went a similar way. Yellow Springs burst out with the first six points by Robbie Jones and Jarod Scarfpin and held the lead for most of the first half. But with quick passing and aggressive rebounders the Eagles took a 24–20 lead at the halftime and held on to the momentum to pull away 56–40 for the match. 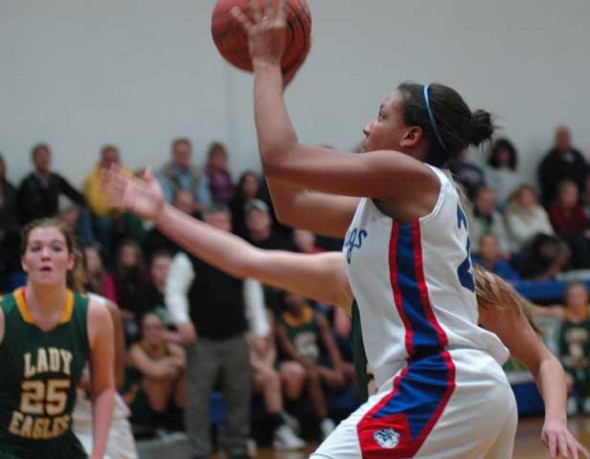 Kennedy Harshaw put one up for the girls varsity team. 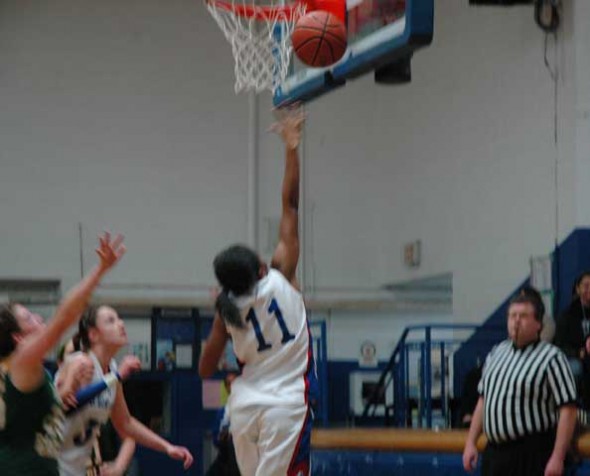 Bryanna Ayers kept the team strong underneath the basket. 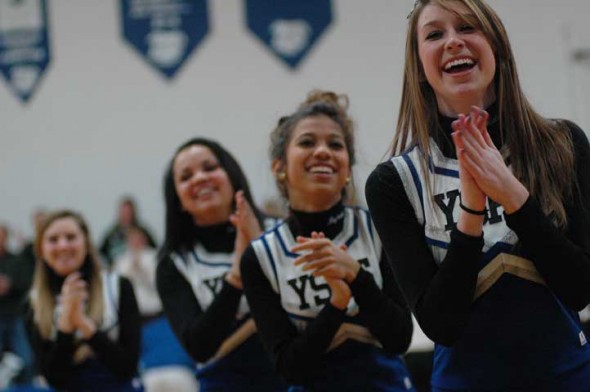 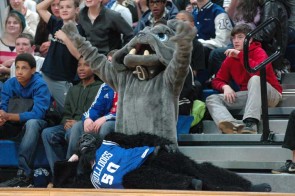 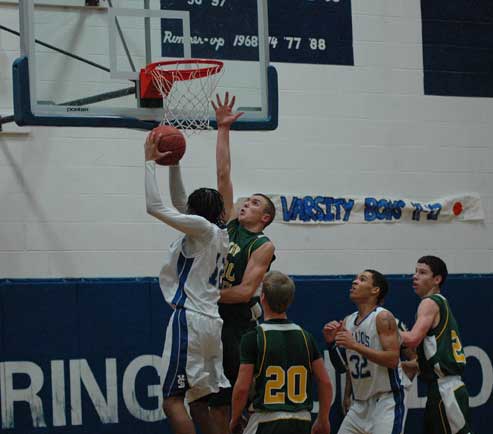 Greg Felder put one in early in the game against Troy.